sketch is a complex and unique site. Conceived by French Masterchef Pierre Gagnaire and restaurateur Mourad Mazouz, it has attracted unprecedented media reaction for its myriad food, drink and entertainment styles since it opened in December 2002.

A Grade II listed building, sketch was formerly the headquarters of both RIBA and Christian Dior.

The Glade Restaurant and bar is now offering a vegetable-based Garden Menu with still and sparkling English wines. 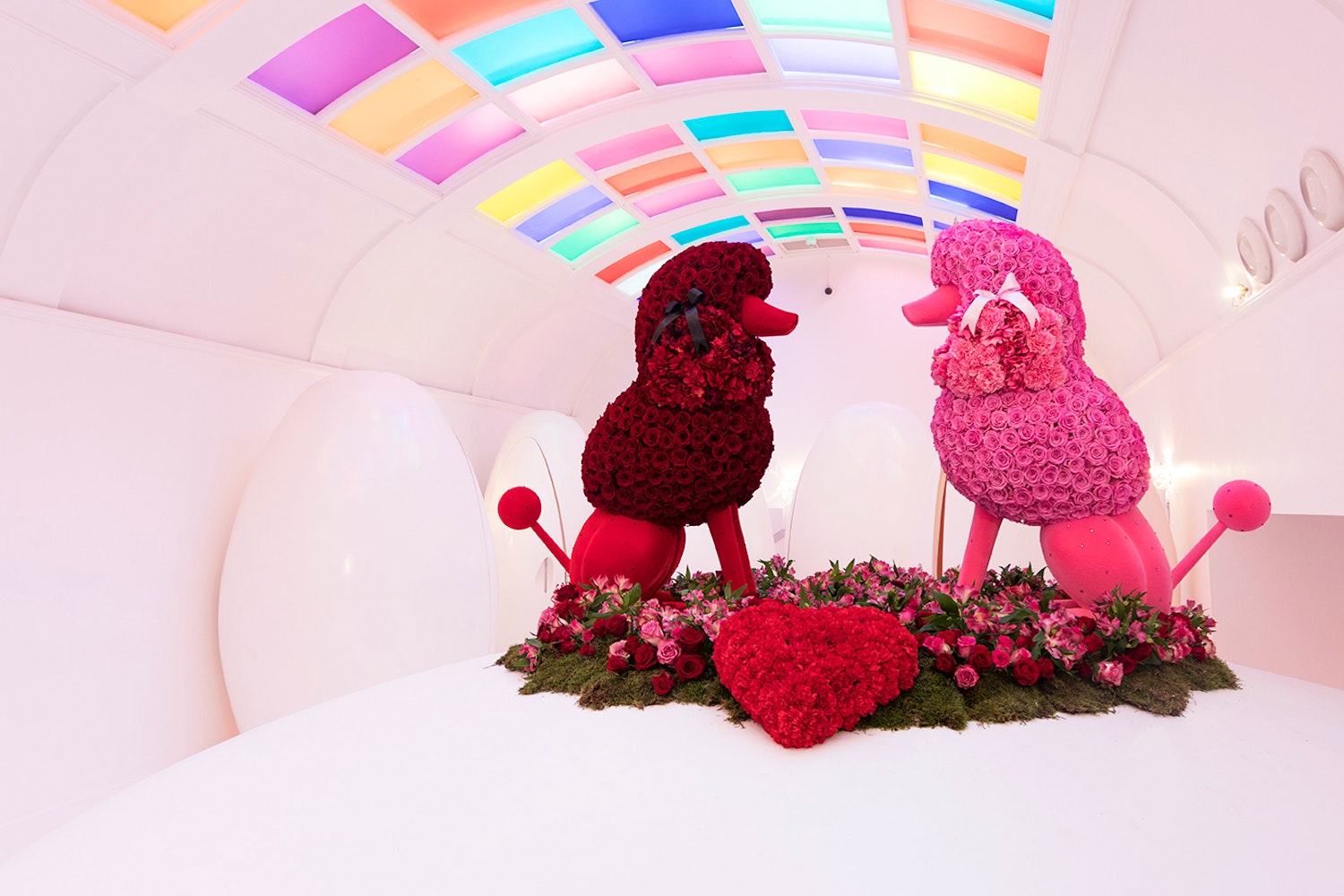 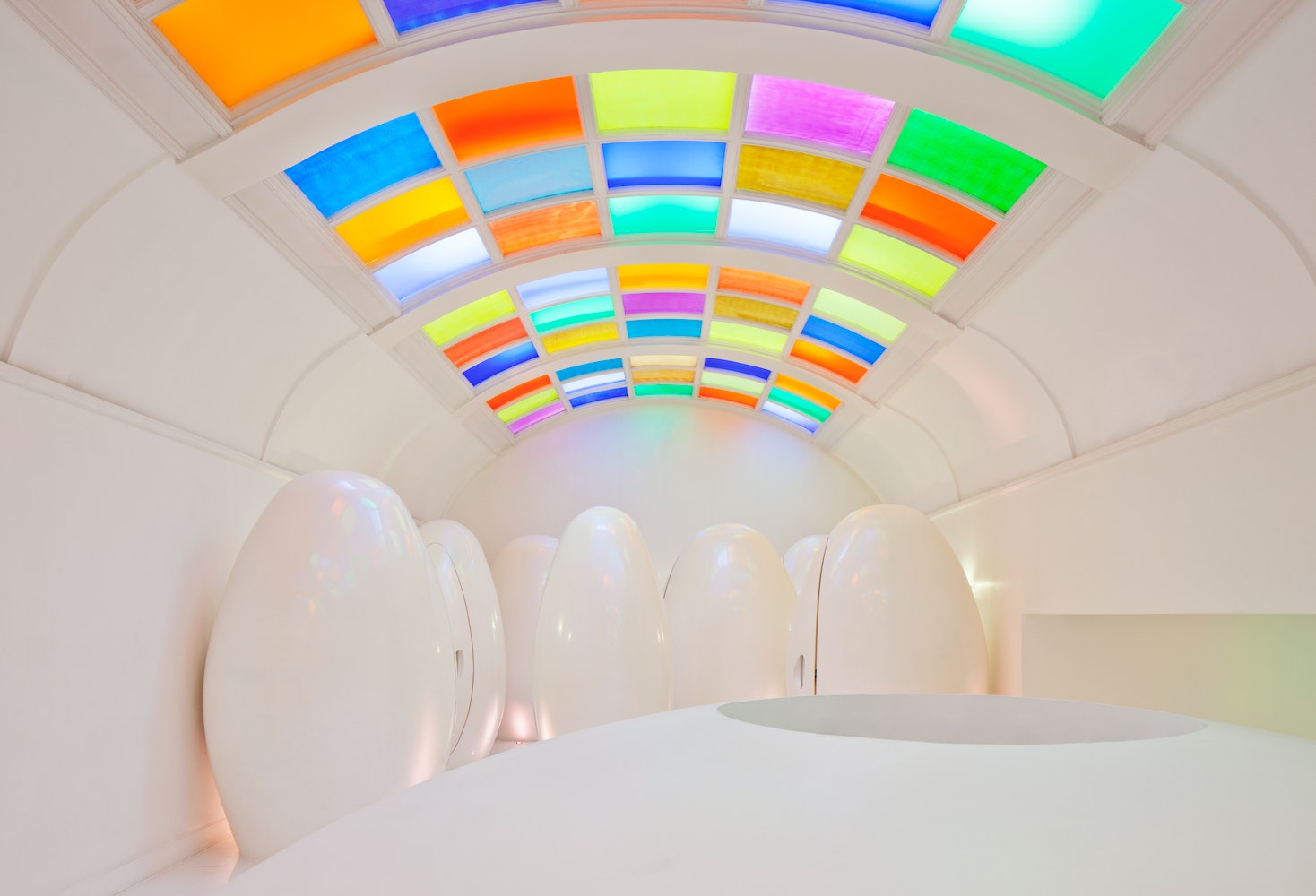 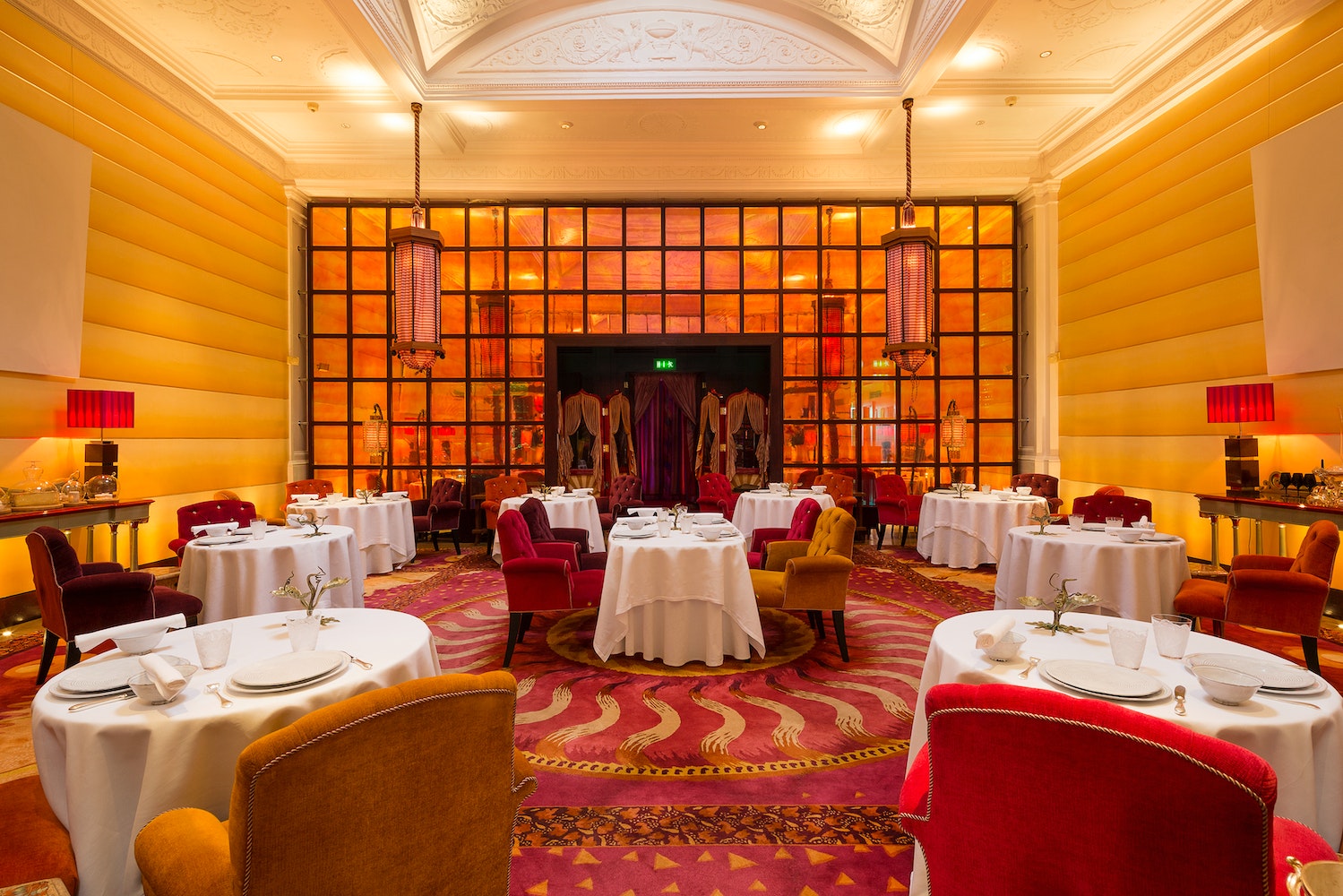 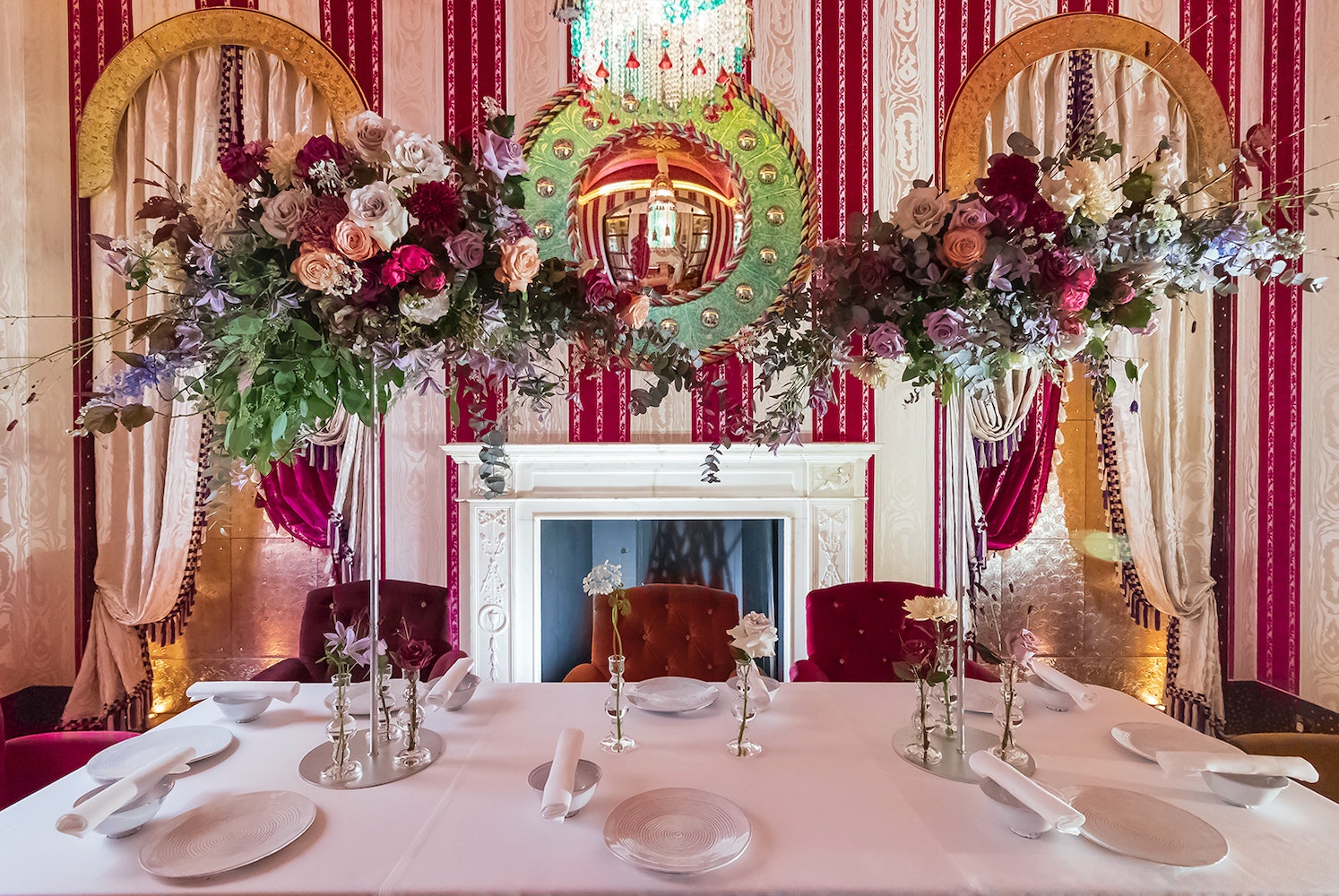 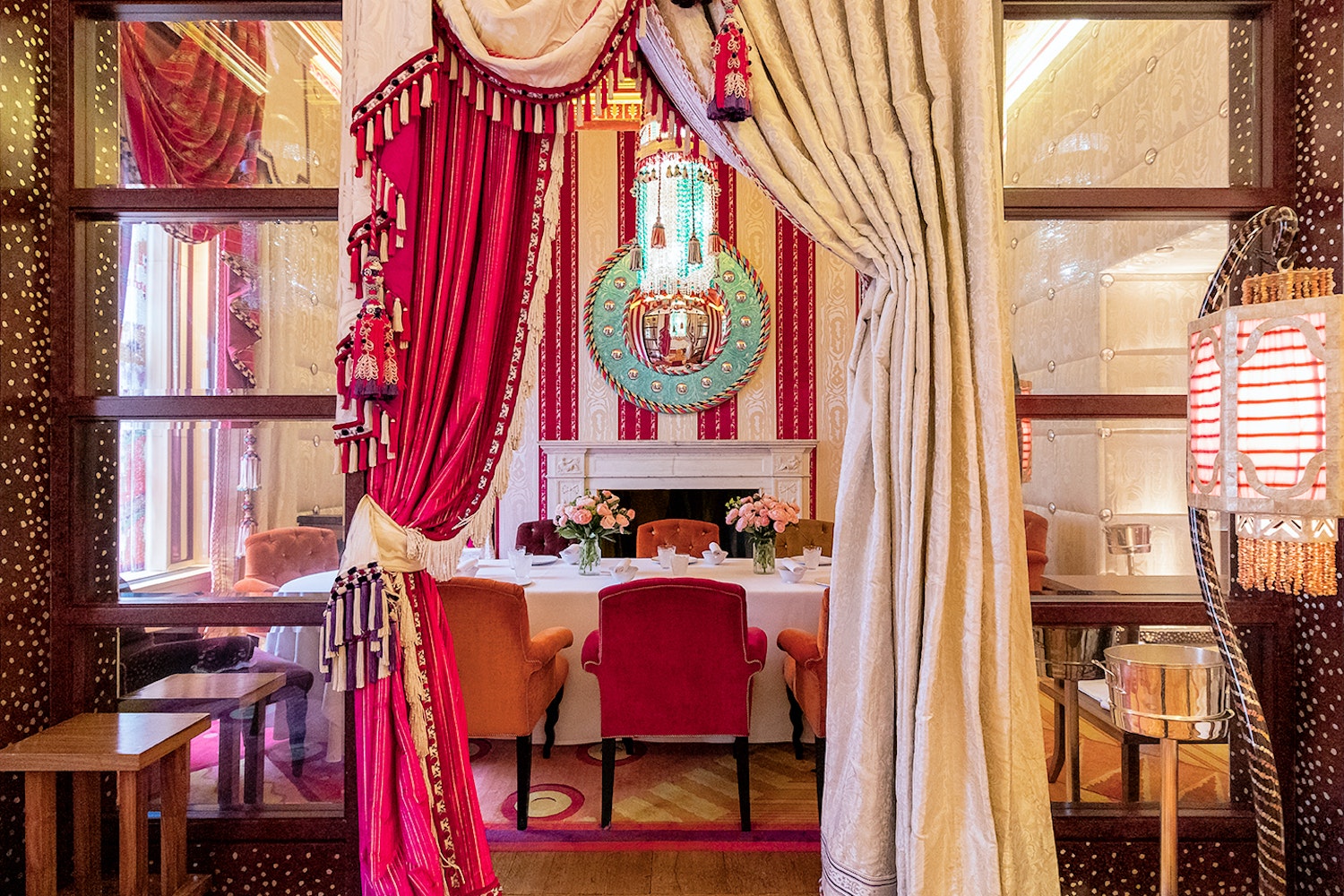 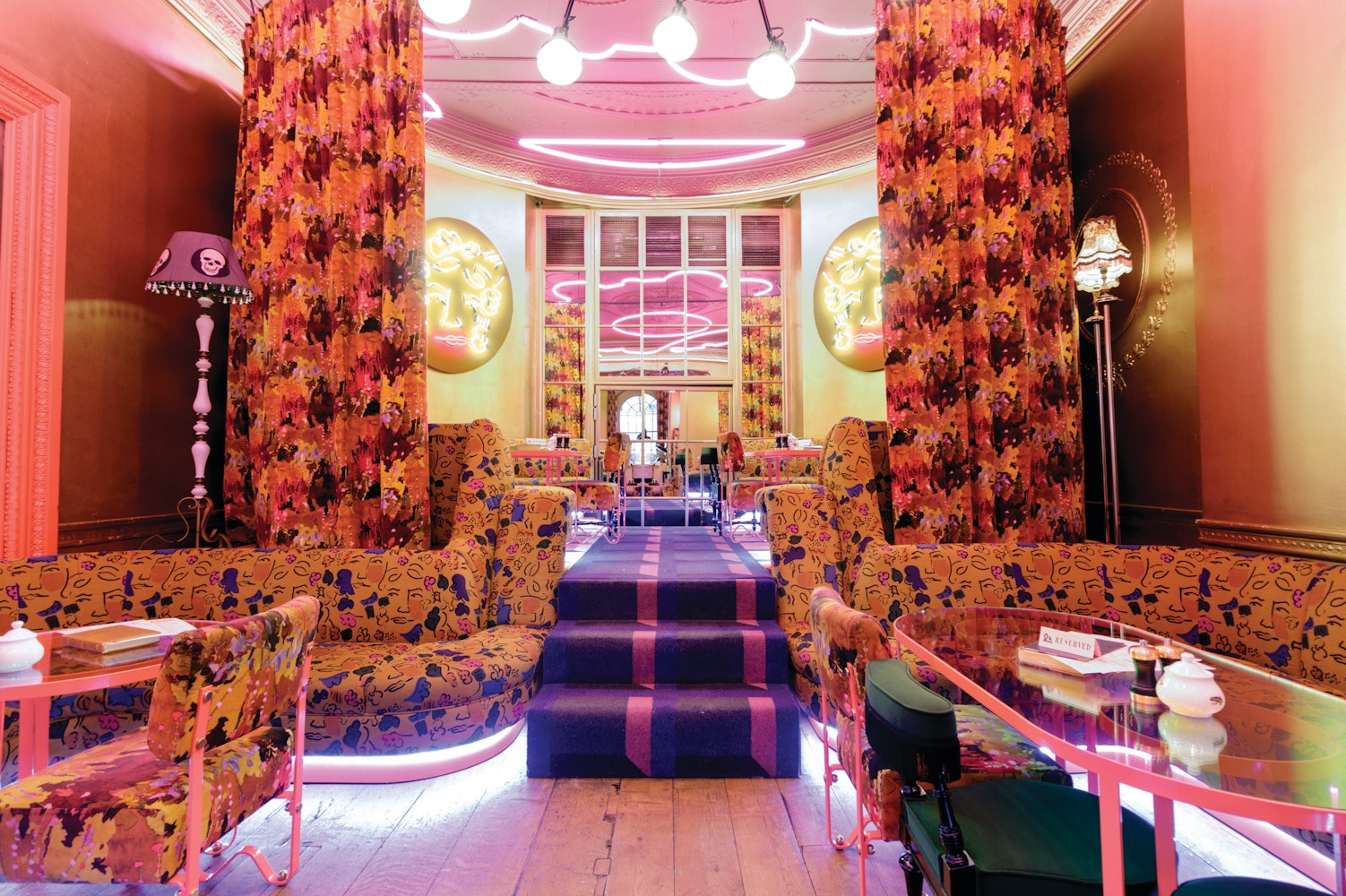 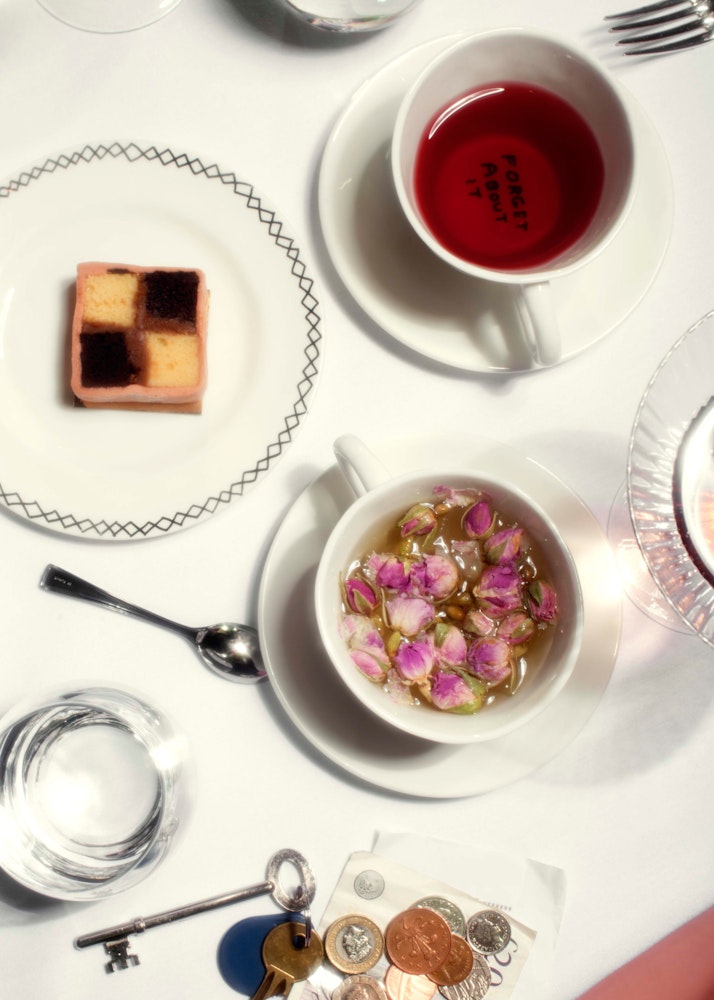 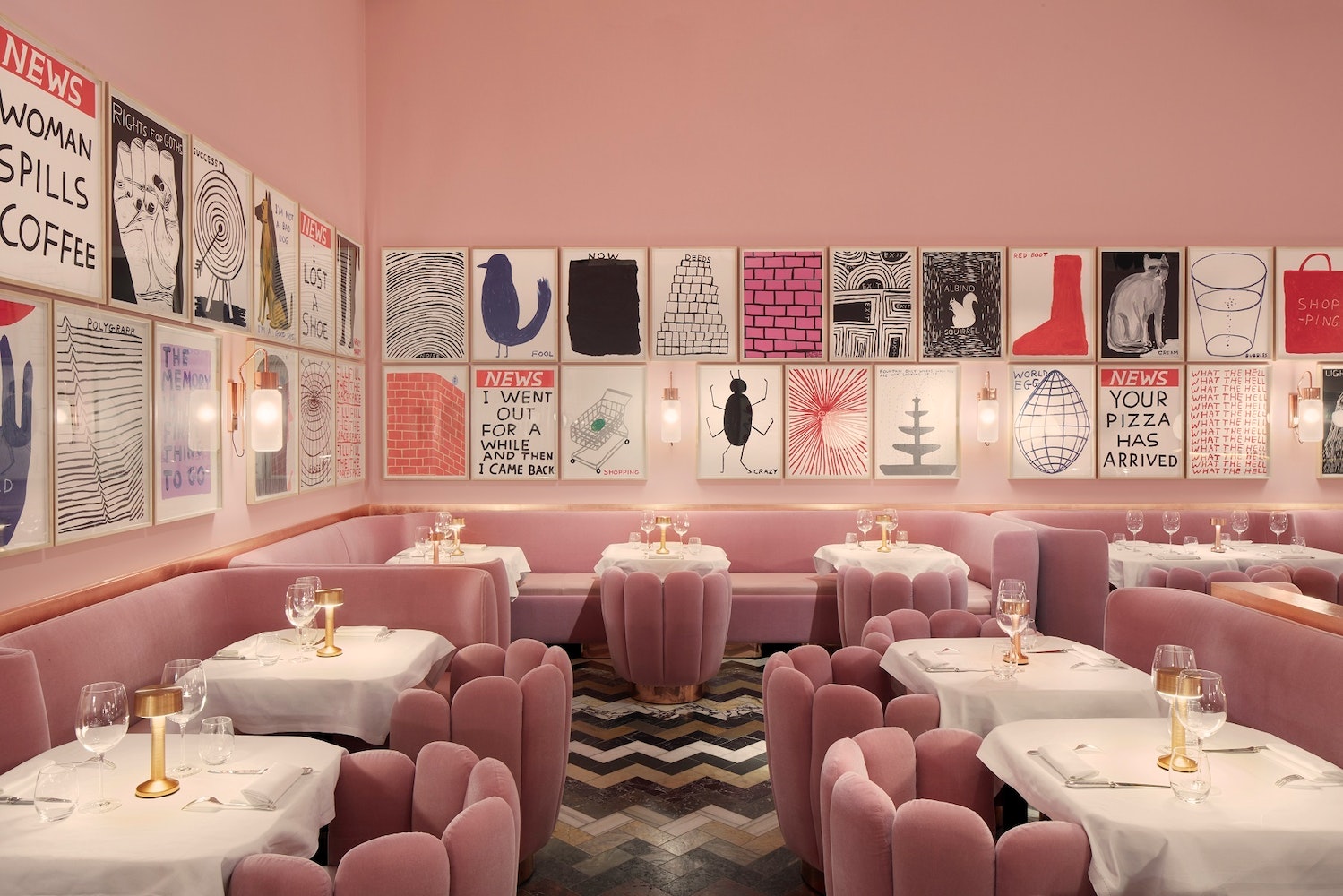 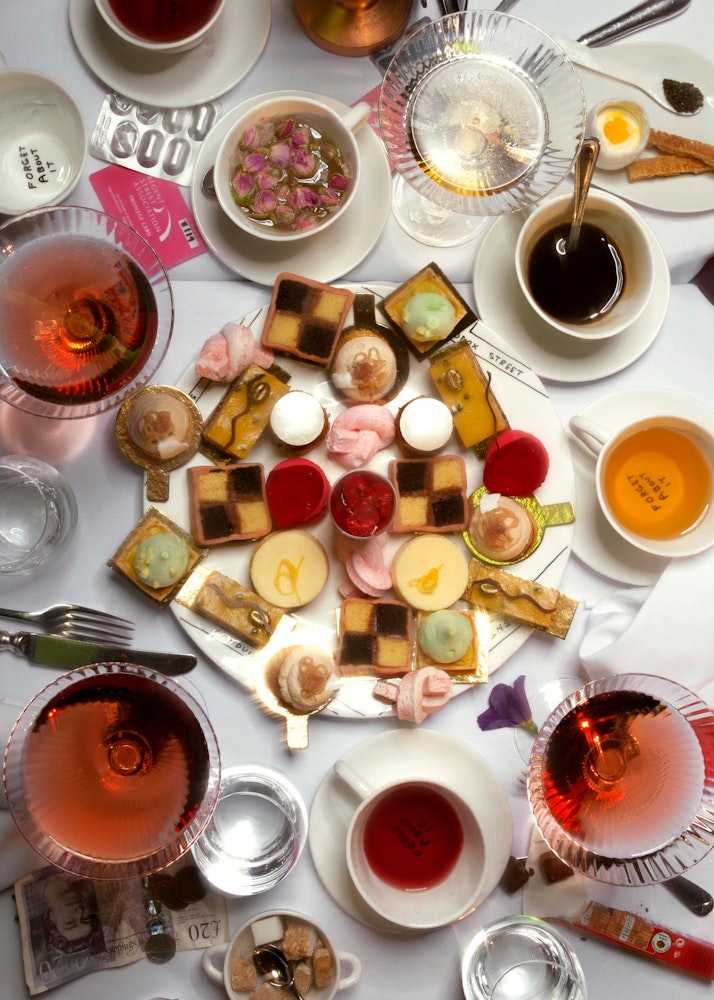 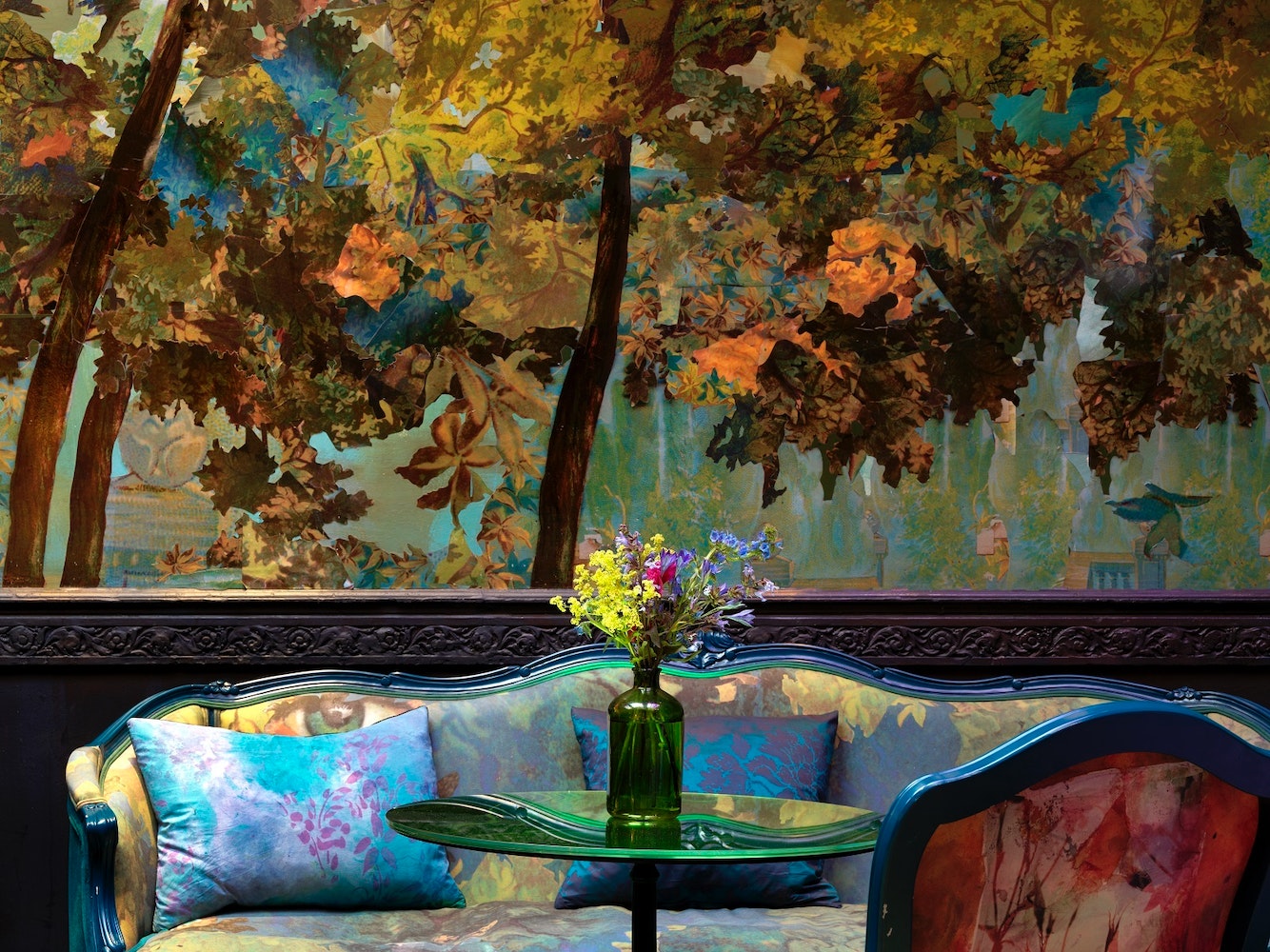 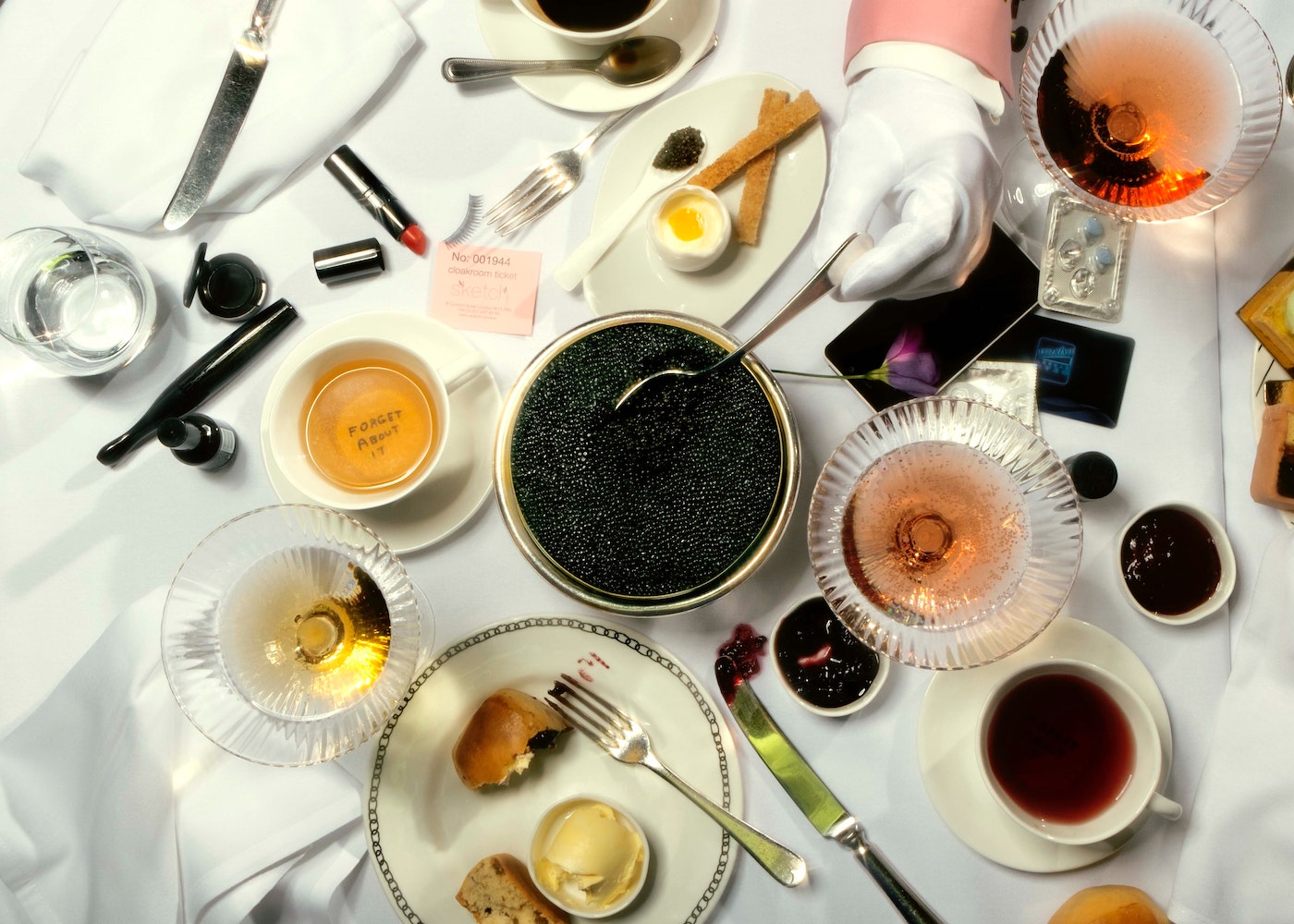 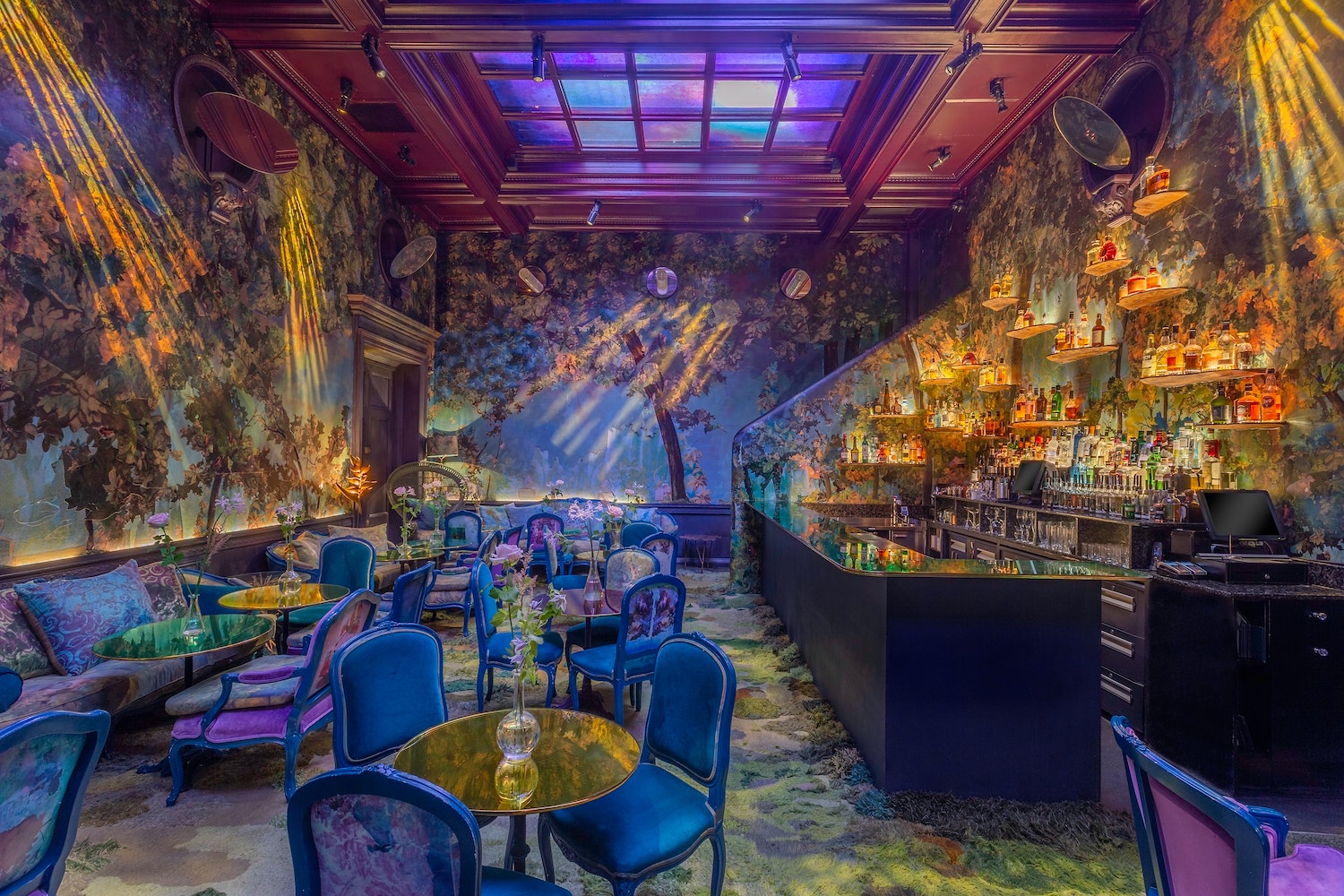 Our Top Picks of Where to Spend Valentine's Day 2020