Since launching in 2008 the Victoria Beckham fashion brand has developed a distinctive and modern language of clothing. Stocked in over 400 stores in over 50 countries internationally, all four Victoria Beckham lines are developed at Victoria’s studio in London and showcase only the finest craftsmanship and materials. With offices in London and New York, a flagship store in Mayfair and another store in central Hong Kong, the brand has won critical acclaim alongside multiple industry awards, including Best Designer Brand and Brand of the Year at the British Fashion Awards. 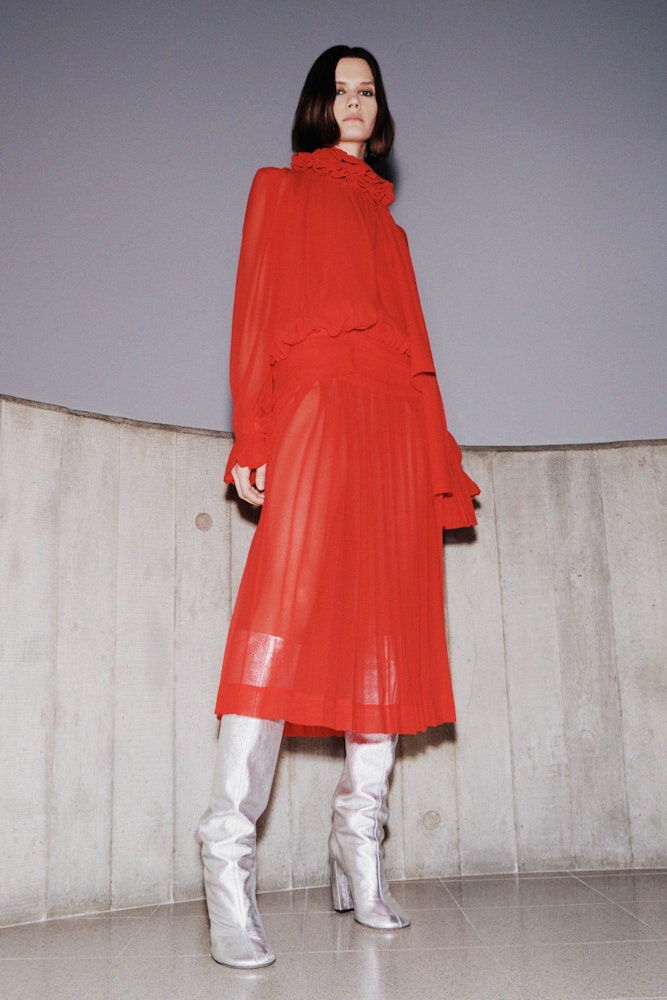 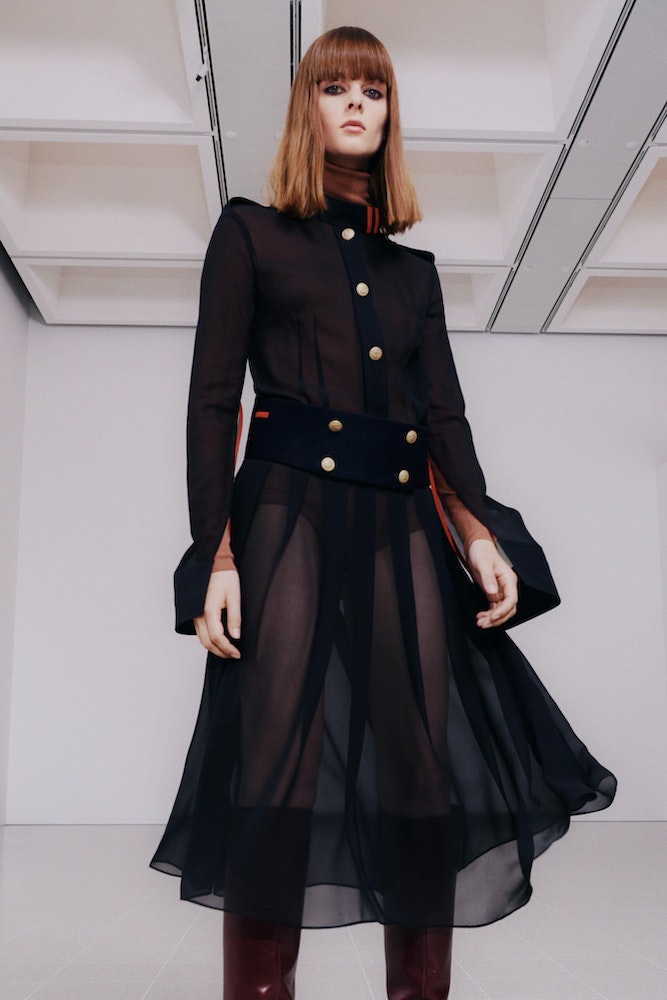 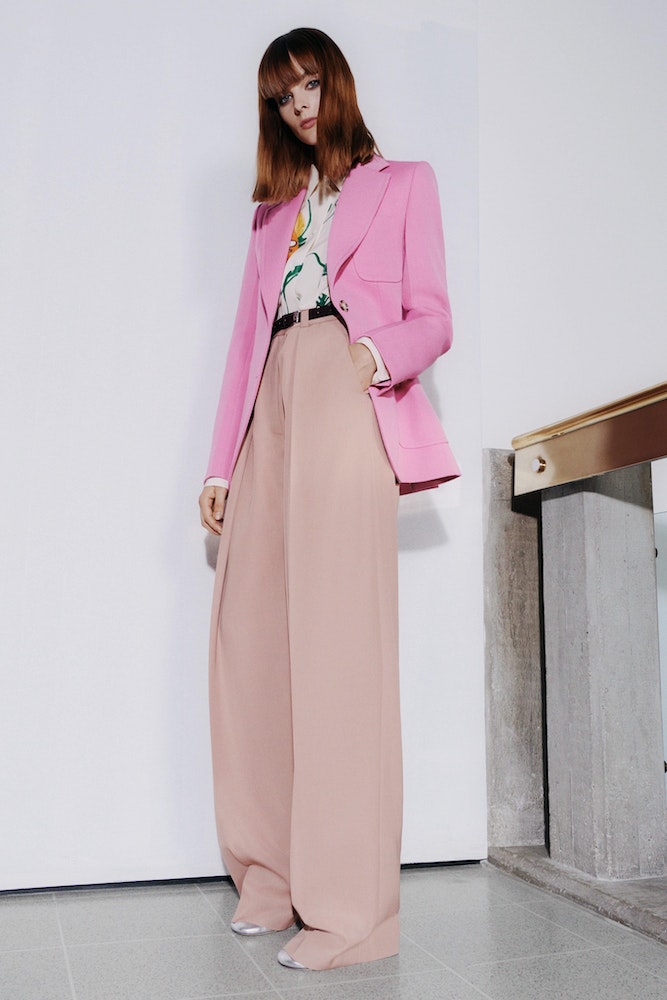 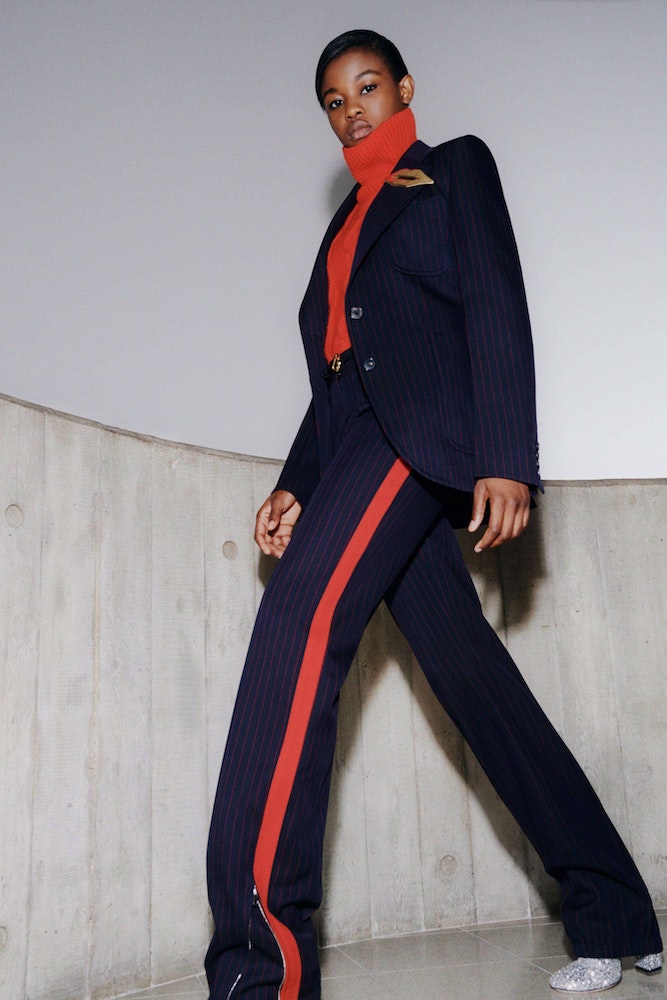 Victoria Beckham Beauty: The Collection That Will Transform Your Beauty Regime in 2020