Alexander McQueen was born in London on March 17th 1969, the youngest of six children. He left school at the age of 16 and was offered an apprenticeship at the traditional Savile Row tailors Anderson and Sheppard and then at neighbouring Gieves and Hawkes, both masters in the technical construction of clothing. From there he moved to the theatrical costumiers Angels and Bermans where he mastered 6 methods of pattern cutting from the melodramatic 16th Century to the razor sharp tailoring which has become a McQueen signature.

Aged 20 he was employed by the designer Koji Tatsuno, who also had his roots in British tailoring. A year later McQueen travelled to Milan where he was employed as Romeo Gigli’s design assistant. On his return to London, he completed a Masters degree in Fashion Design at Central Saint Martin’s. He showed his MA collection in 1992, which was famously bought in its entirety by Isabella Blow. Alexander McQueen shows are known for their emotional power and raw energy, as well as the romantic but determinedly contemporary nature of the collections. Integral to the McQueen culture is the juxtaposition between contrasting elements: fragility and strength, tradition and modernity, fluidity and severity.

An openly emotional and even passionate viewpoint is realised with a profound respect and influence for the arts and crafts tradition. Alexander’s collections combine an in-depth working knowledge of bespoke British tailoring, the fine workmanship of the French Haute Couture atelier and the impeccable finish of Italian manufacturing. In less than 10 years McQueen became one of the most respected fashion designers in the world. 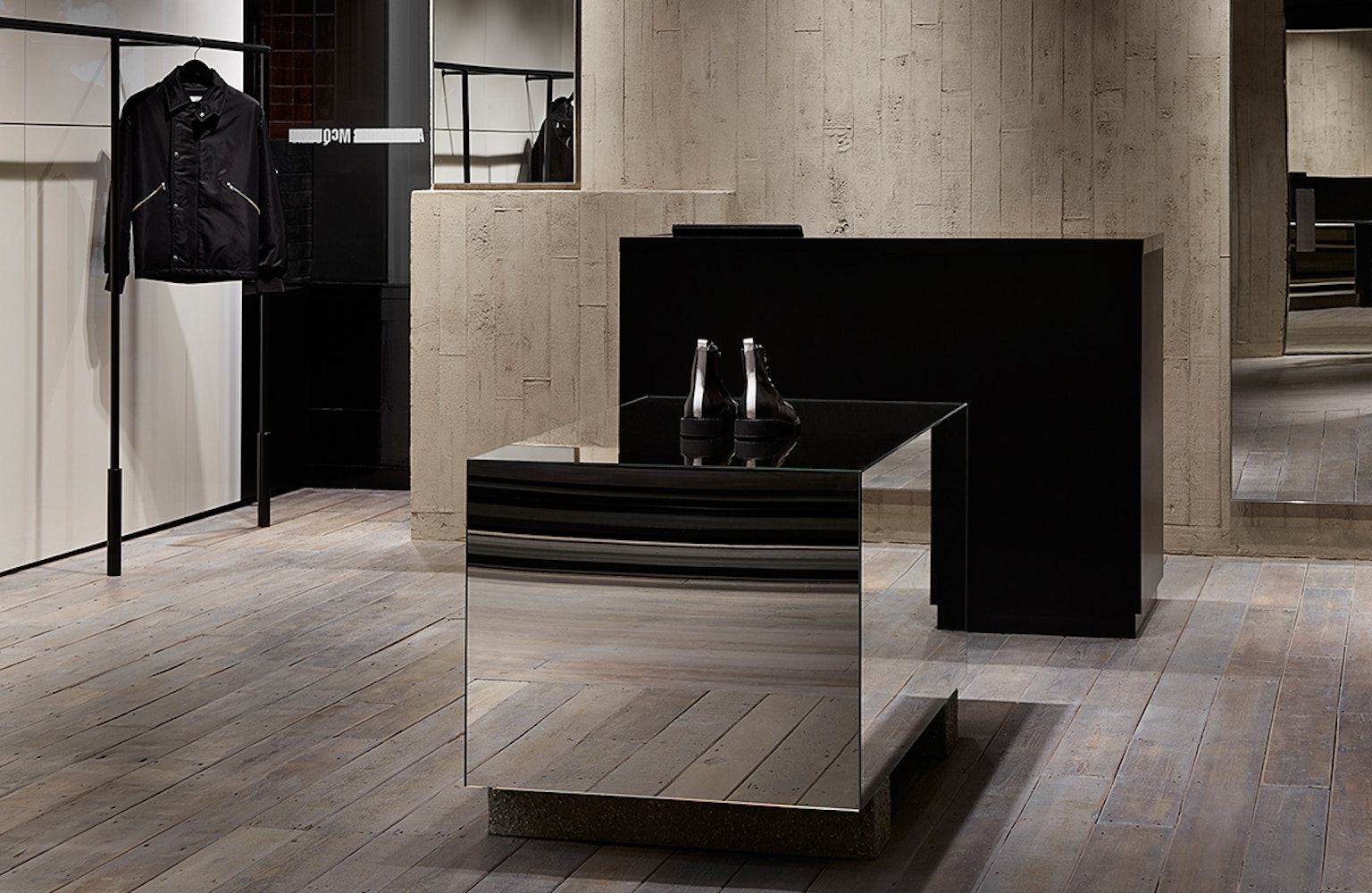 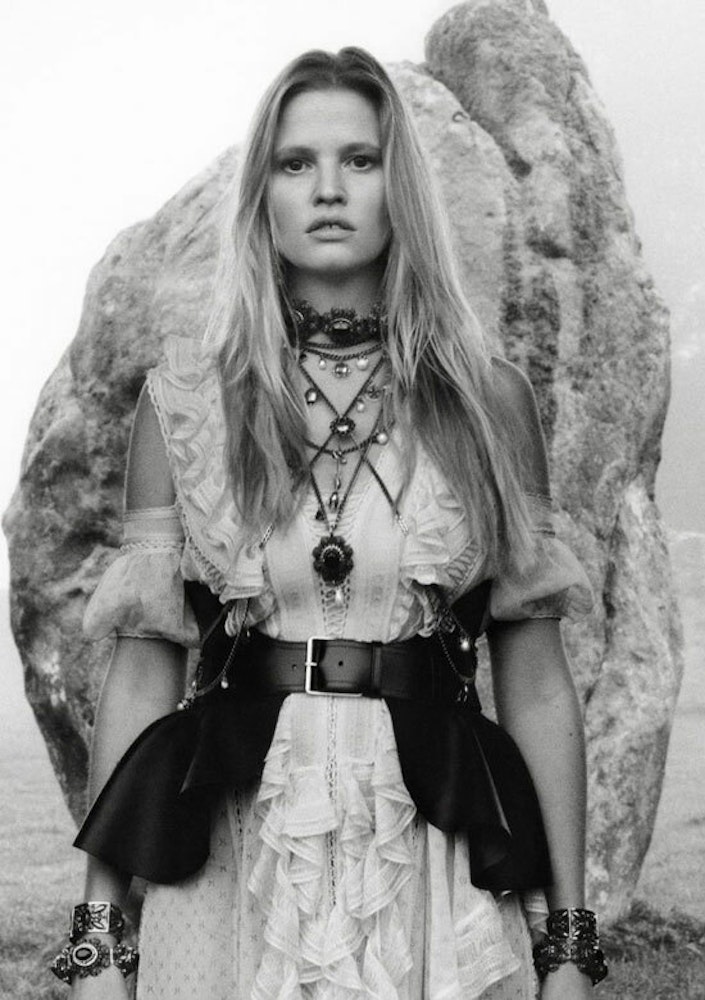 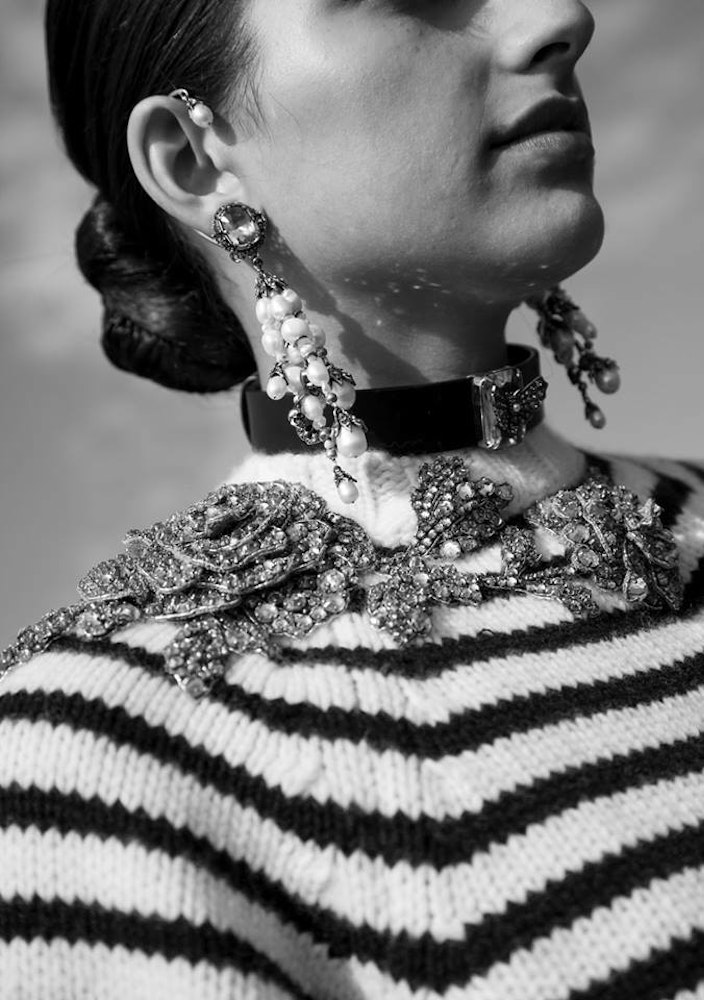