Established since 1954, TASAKI is Japan’s leading high jewellery reference. Known for its quality, creativity and craftsmanship with collections uniting exceptional pearls with finest diamonds the sophisticated and timeless signature designs of TASAKI are recognized throughout the world.

TASAKI is also the only Japanese company -and one of the very few in the world- granted the privileged “sightholder” status from the De Beers Group since 1994, enabling TASAKI to source directly the most remarkable stones and rough diamonds.

Spearheaded by New York designer Prabal Gurung, TASAKI controls every step of design and manufacturing of its collections.

Each piece signed by TASAKI achieves the highest standards of quality, creativity and craftsmanship. 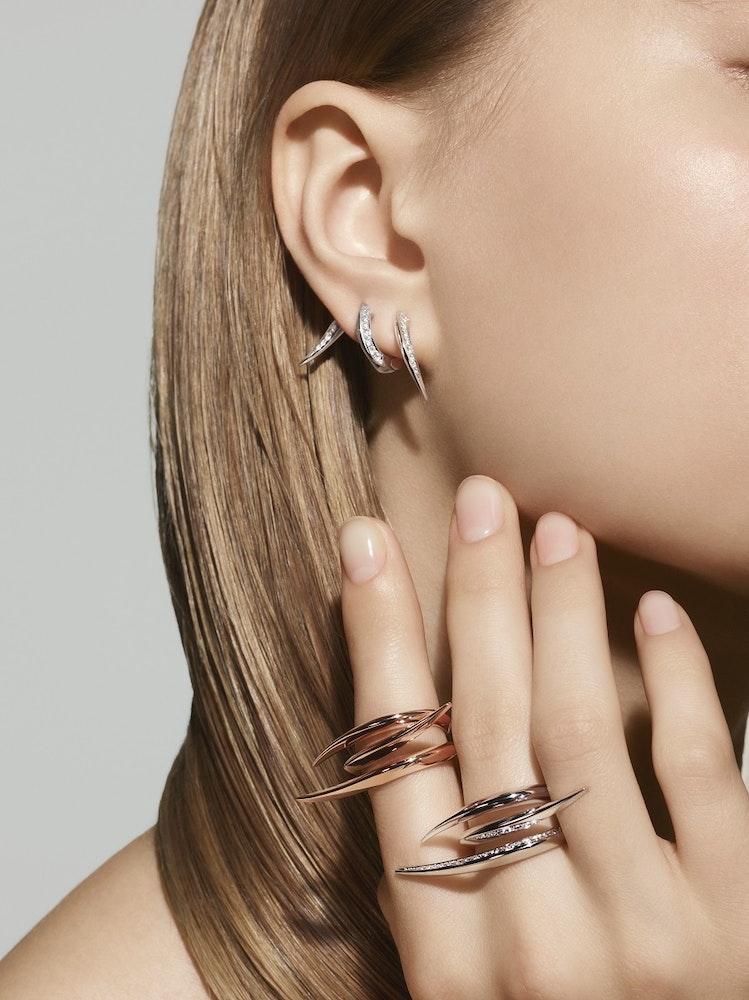 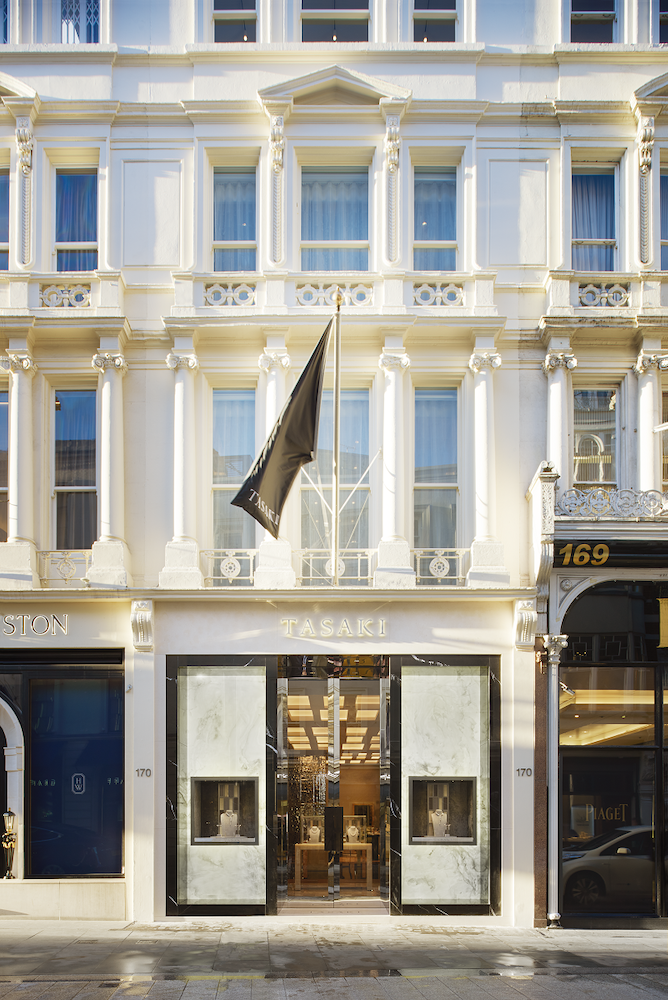