The House of Akris is a luxury fashion and accessories house for independent women with purpose. Its collections are designed by Creative Director, Albert Kriemler. Founded in 1922 , the family-owned Swiss fashion house is globally revered for its exceptional fabrics and materials, meticulous tailoring and craftsmanship. Akris was founded in St. Gallen, Switzerland in 1922 by Alice Kriemler- Schoch, a poised and entrepreneurial woman who began making polka dot aprons out of her modest sewing studio.

Using local fabrics from St. Gallen—a leading textile hub known for its exquisite cottons and embroidery—Alice was soon dressing the region’s most stylish women. In 1944, Alice’s son Max joined the family business. He named the house Akris, after the initials of her name and helped grow ready-to-wear as well as collaborating with Parisian couture houses like Ted Lapidus and Givenchy. At age 19, Max’s son Albert was scheduled to move to Paris and work as an apprentice to Couturier Hubert de Givenchy, but family duty called when his father’s business partner unexpectedly passed away. Without a second thought, Albert Kriemler took over the design responsibilities of Akris, and gradually turned the house into the international symbol of understated luxury it is today. 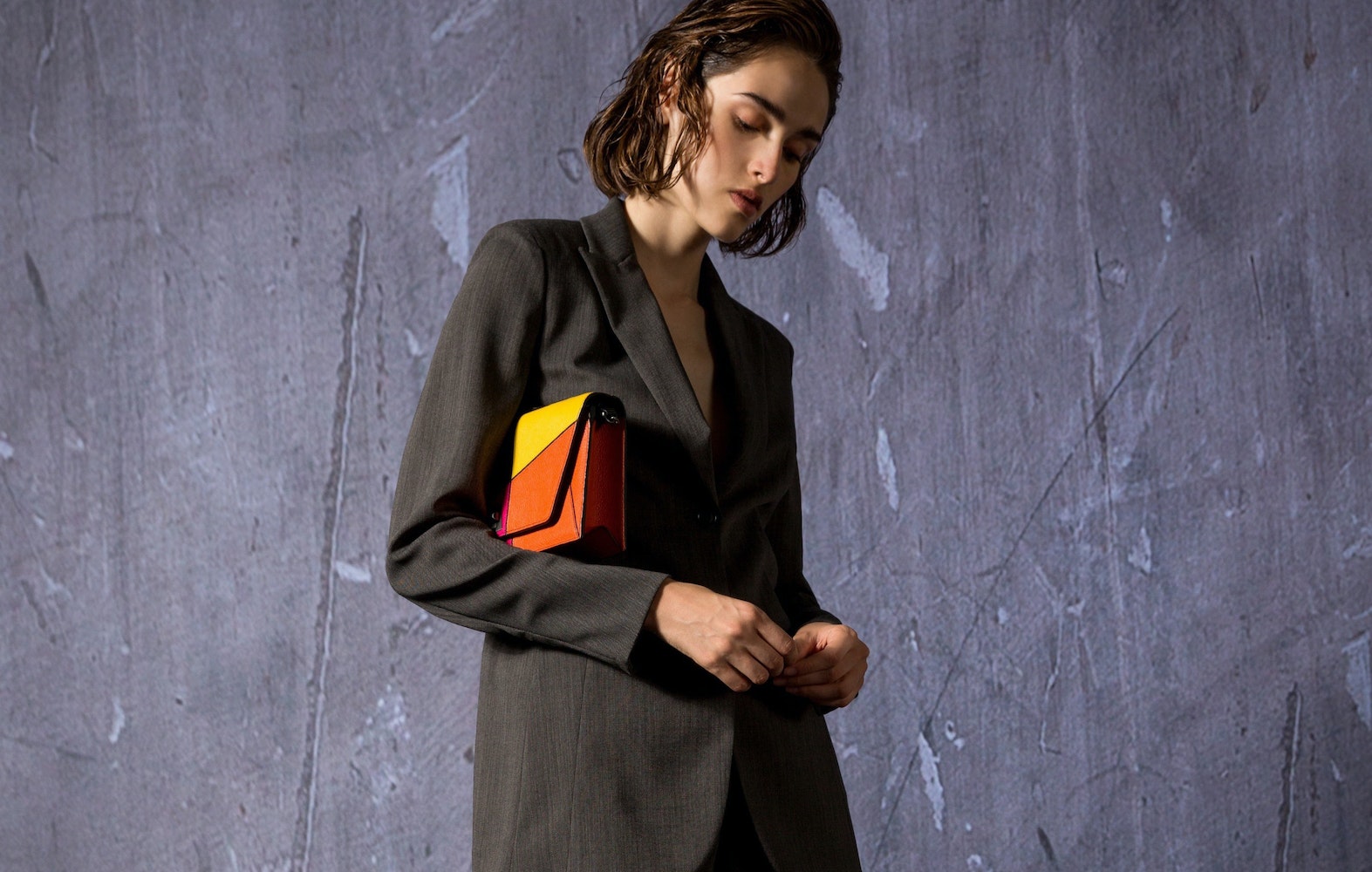 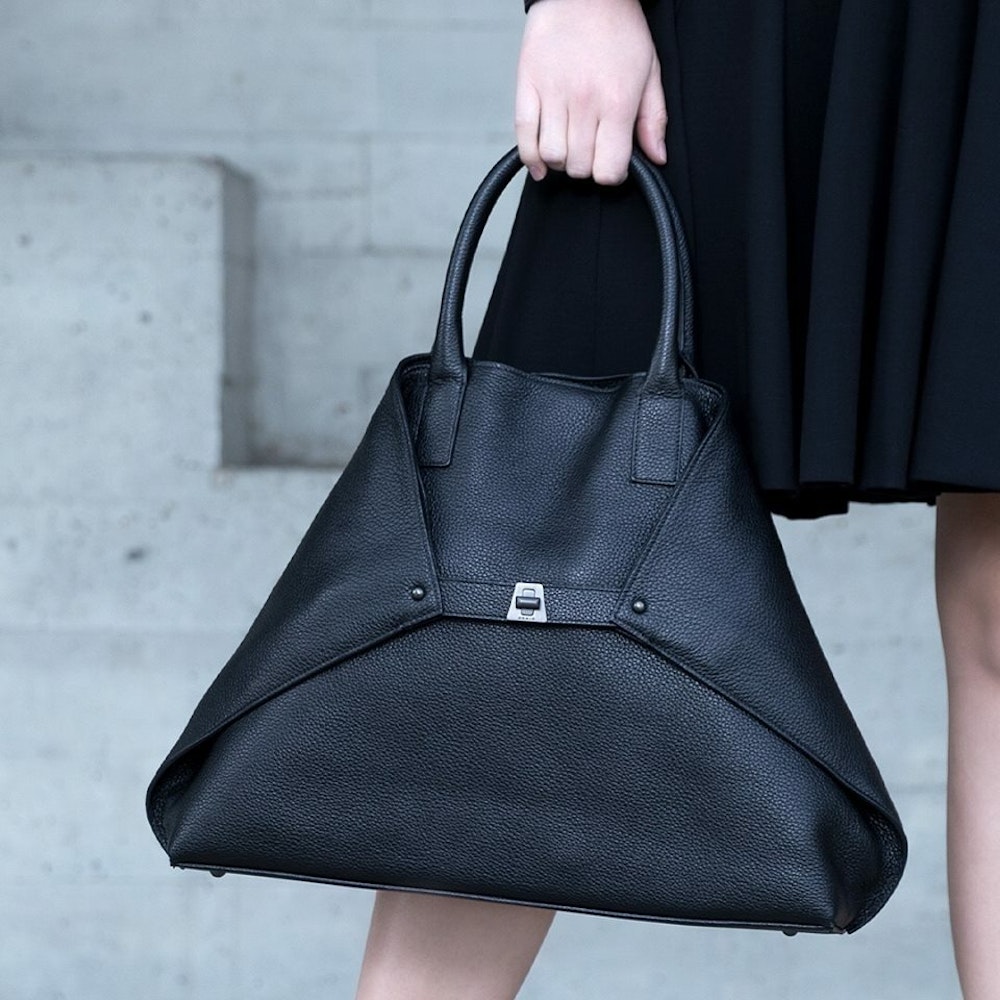 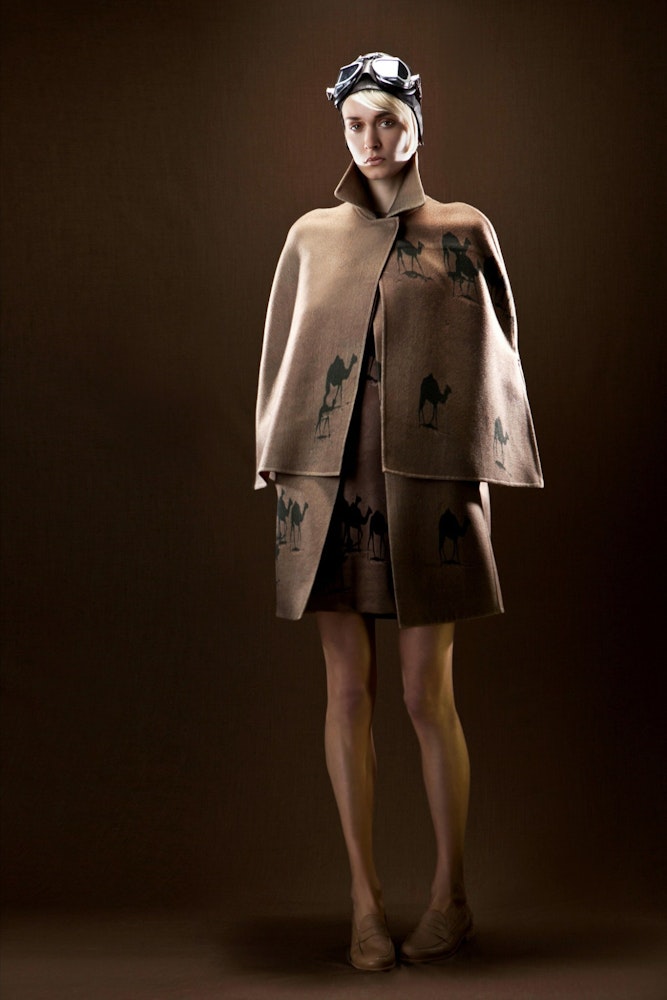