Vivienne Westwood began designing in 1971 along with her then partner Malcolm McLaren in London. At the time they used their shop at 430 Kings Road, London, to showcase their ideas and designs. With their changing ideas of fashion came the change of not only the name of the shop but also the décor. It was in 1976 when Westwood and McLaren defined the street culture of Punk with Seditionaries.

By the end of the seventies Vivienne Westwood was already considered a symbol of the British avant-garde and for Autumn/Winter 1981 she showed her first catwalk presentation at Olympia in London. Westwood then turned to traditional Savile Row tailoring techniques, using British fabrics and 17th and 18th century art for inspiration.

1989 was the year that Vivienne met Andreas Kronthaler, who would later become her husband and long-time design partner, as well as Creative Director of the brand. In 2004 the V&A hosted a Vivienne Westwood retrospective exhibition to celebrate her 34 years in fashion – the largest exhibition ever devoted to a living British fashion designer. In 2006, her contribution to British Fashion was officially recognised when she was appointed Dame of the British Empire by Her Majesty, Queen Elizabeth II, and in 2007 was awarded the Outstanding Achievement in Fashion at the British Fashion Awards in London.

Vivienne Westwood is one of the last independent global fashion companies in the world. At times thought provoking, this brand is about more than producing clothes and accessories. Westwood continues to capture the imagination, and raise awareness of environmental and human rights issues. With a design record spanning over forty years, Vivienne Westwood is now recognized as a global brand and Westwood herself as one of the most influential fashion designers, and activists, in the world today. 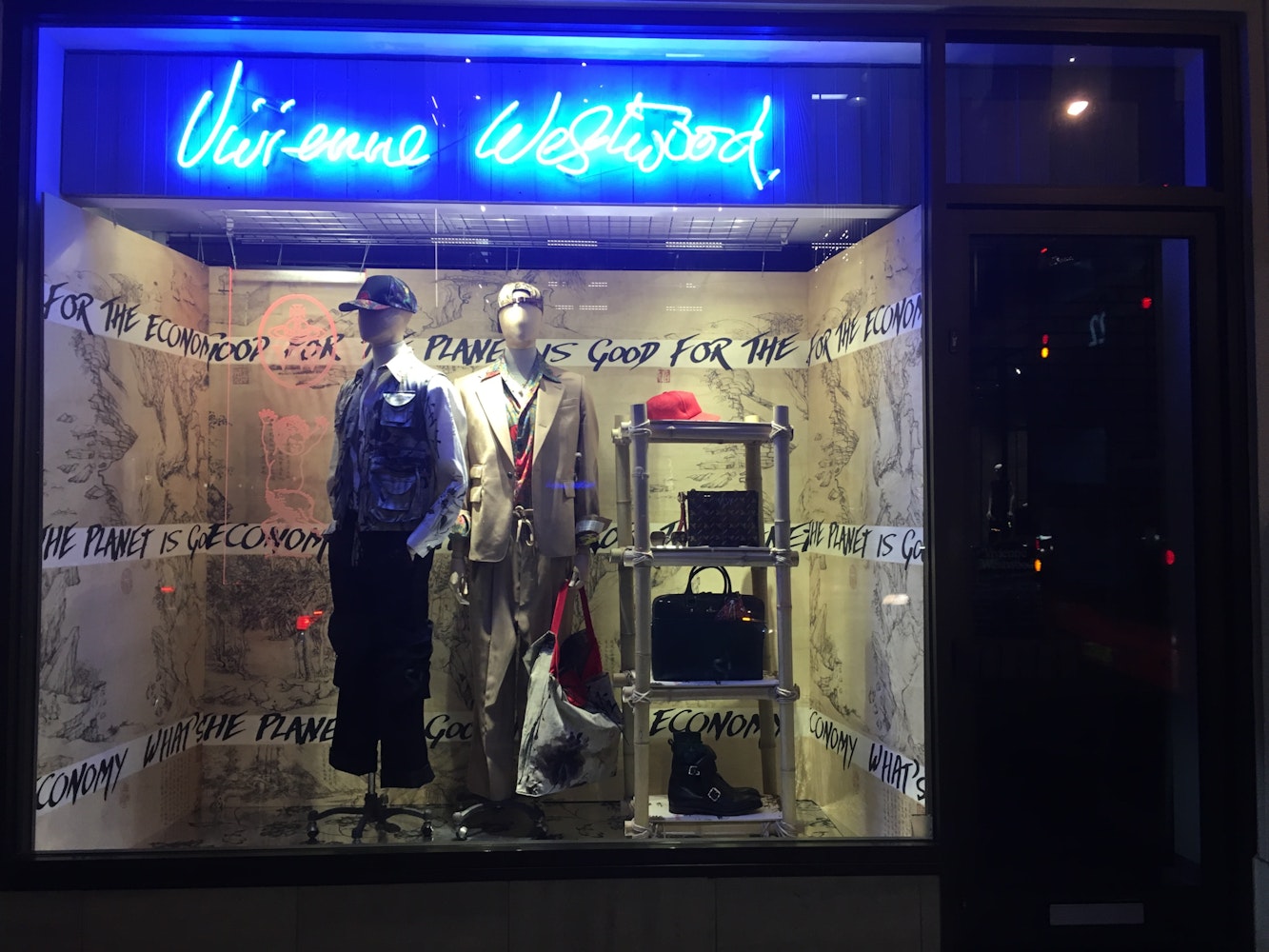 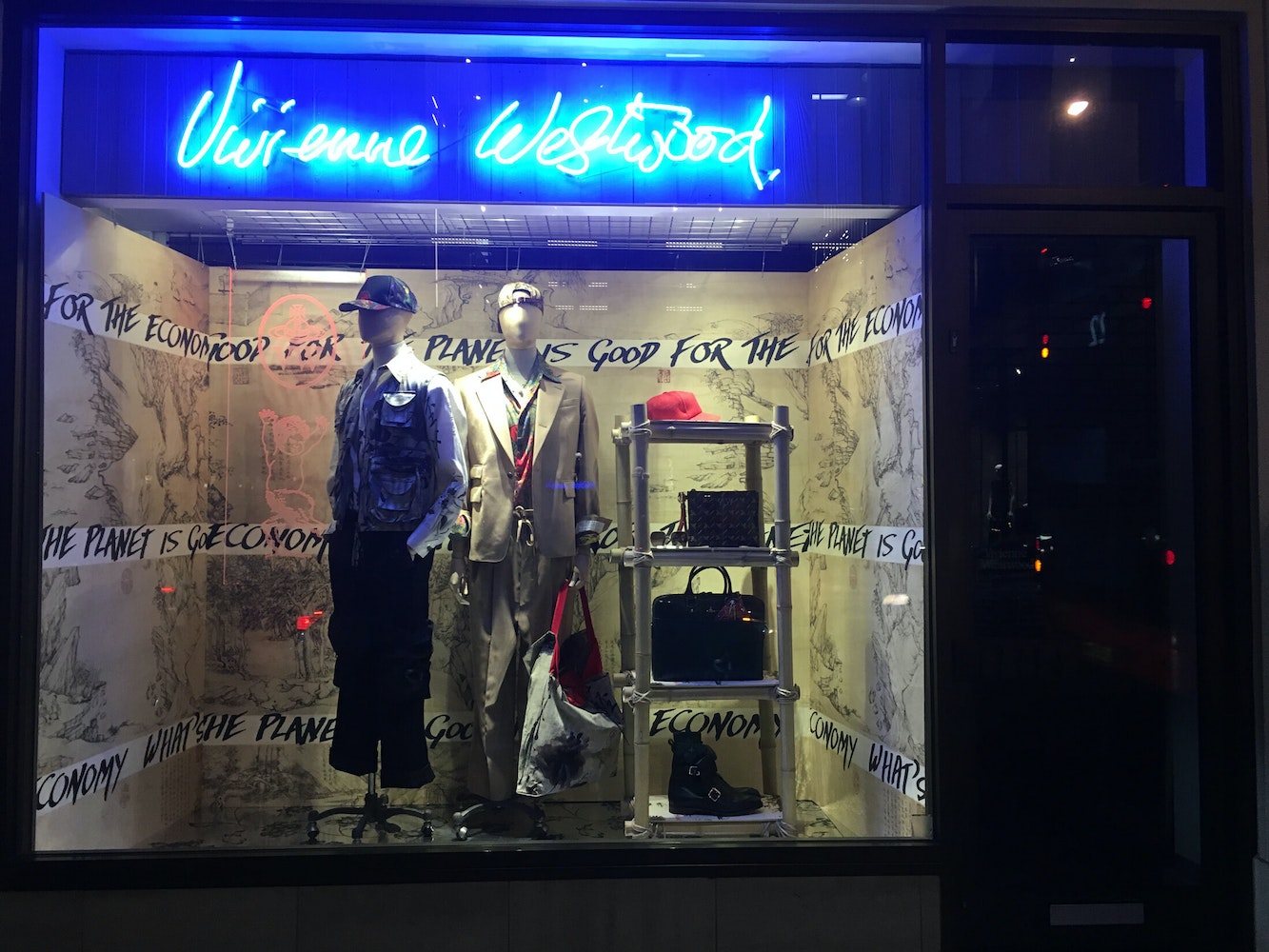 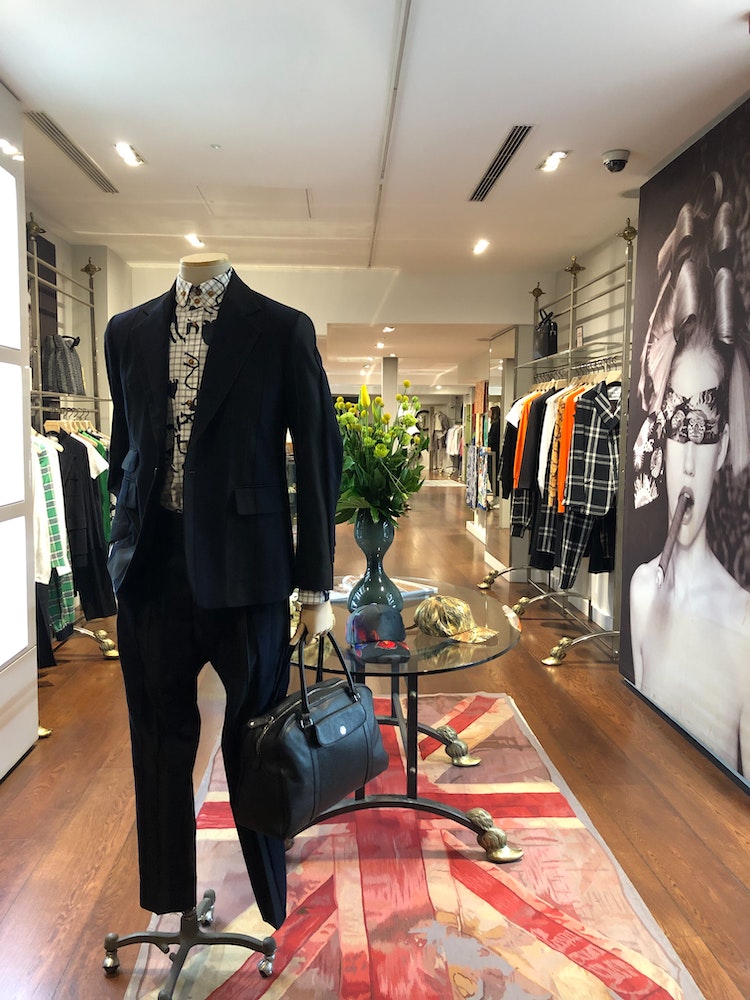 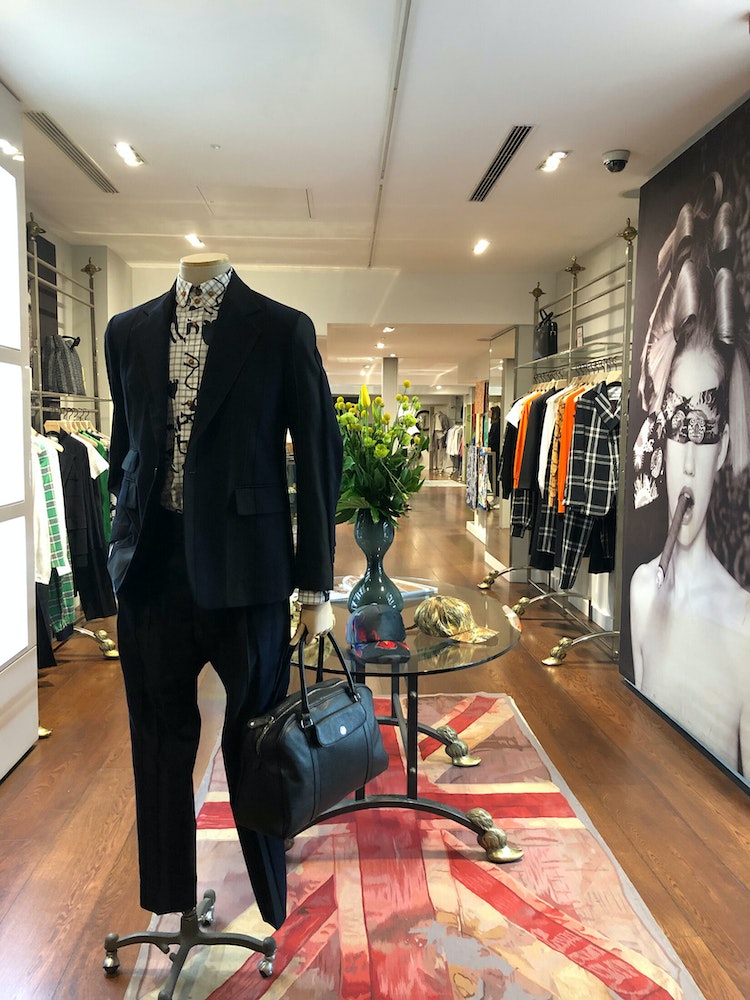 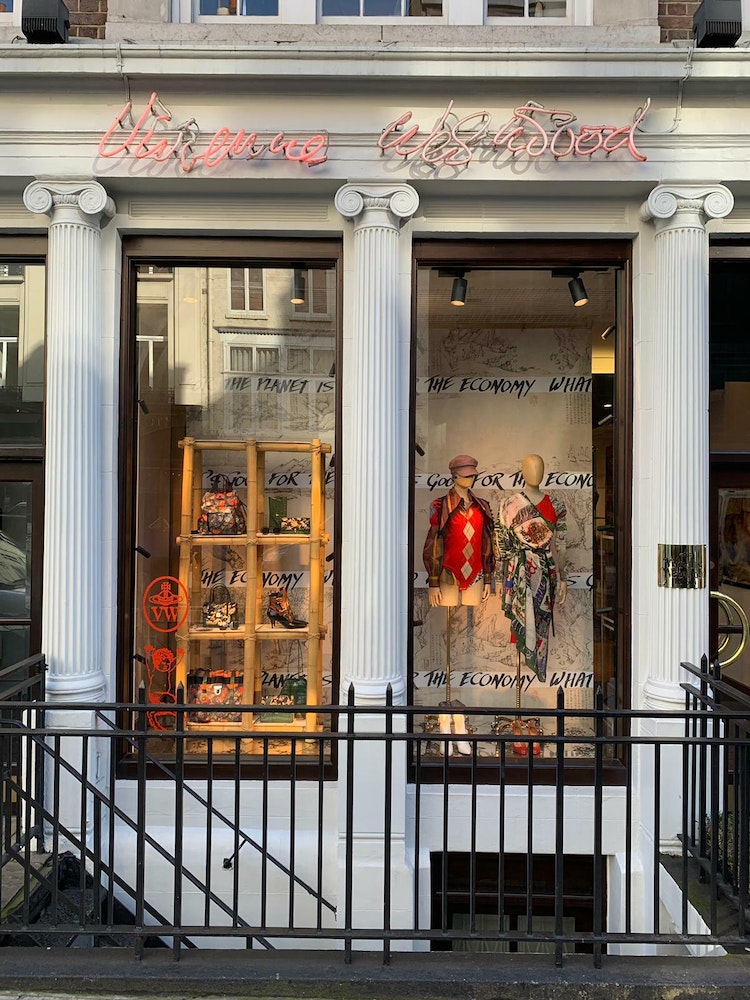 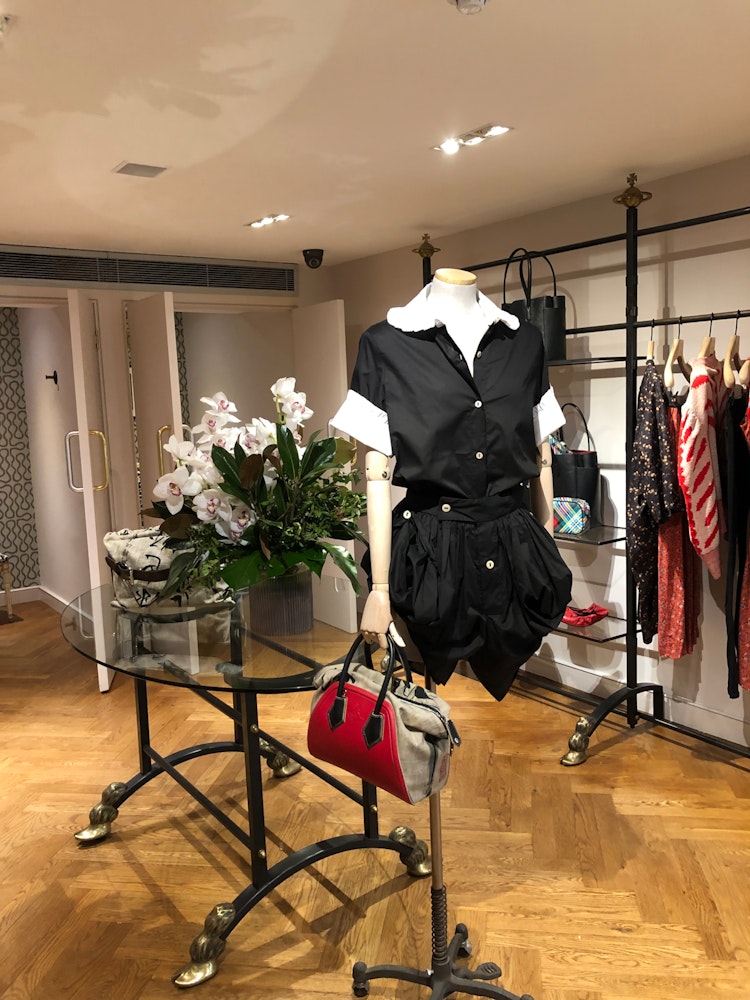 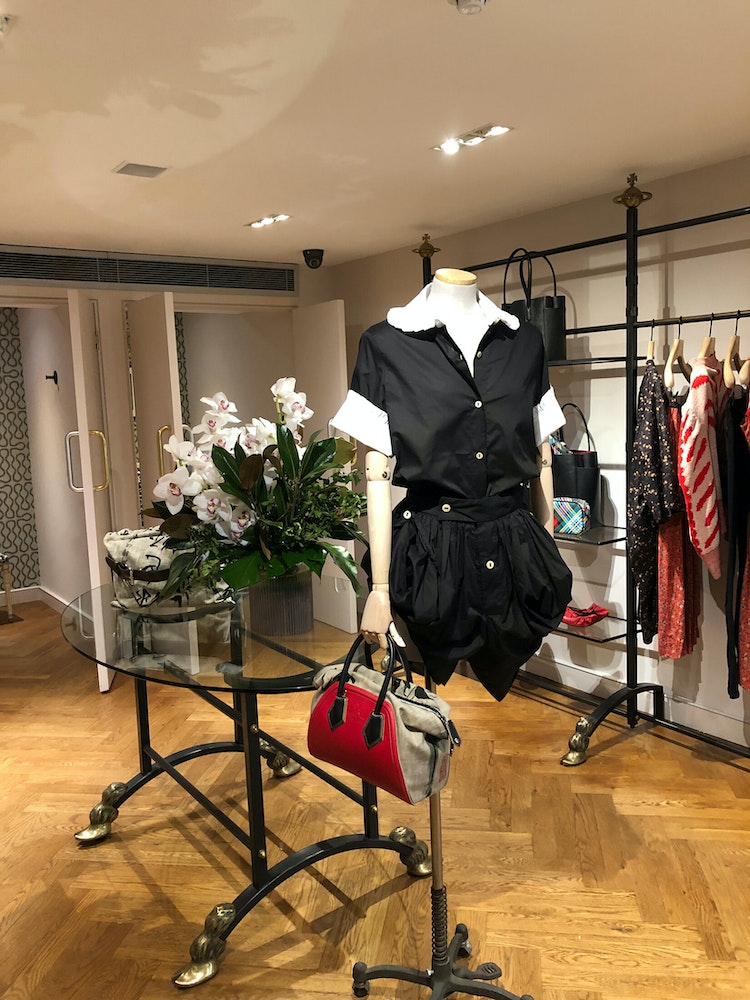 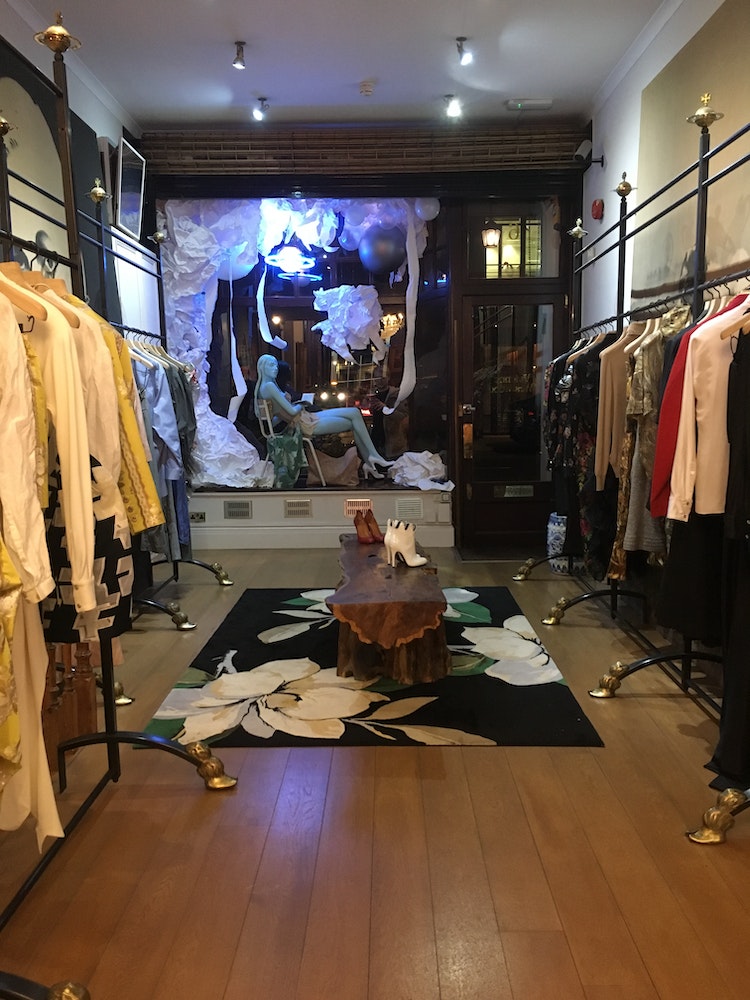 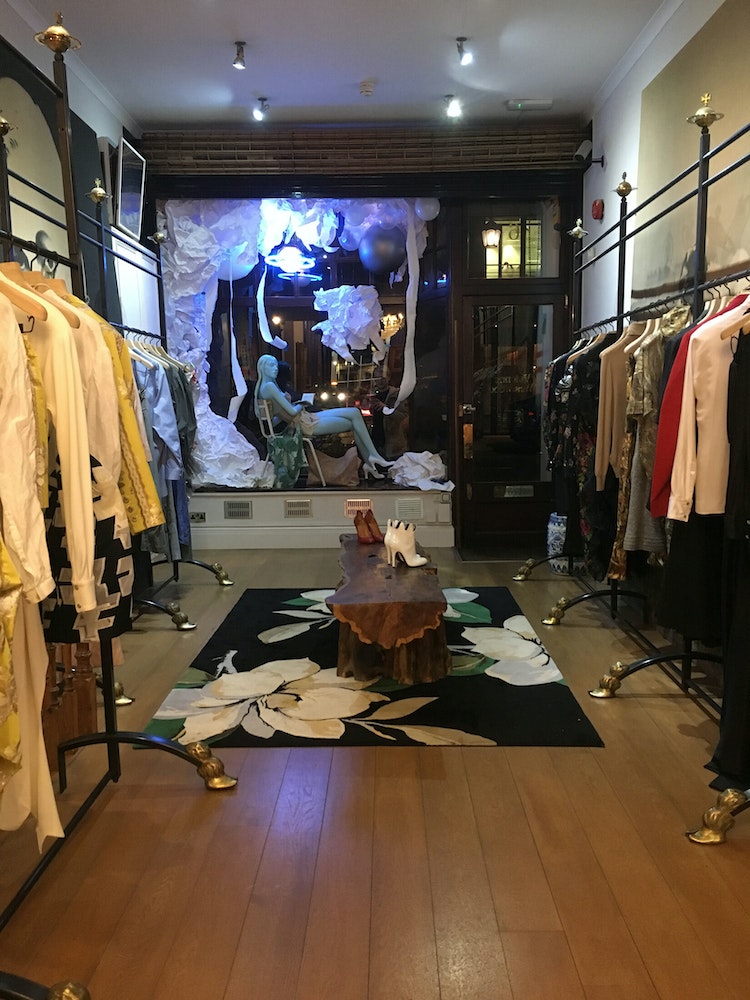 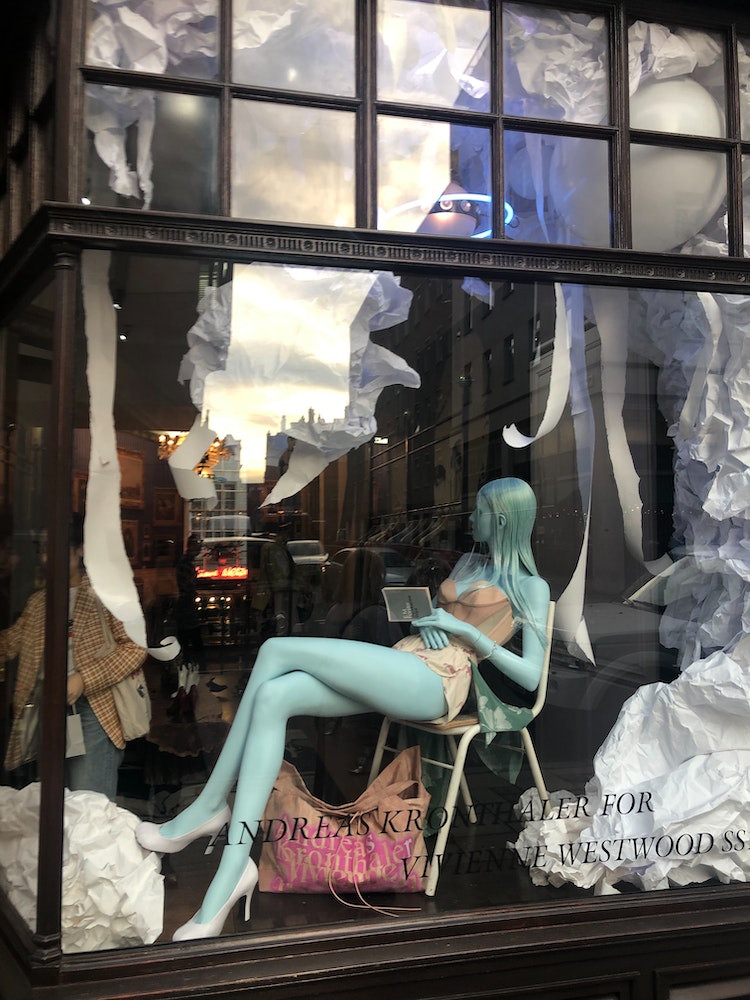 Fashion week! There are so many shows it’s hard to keep up with small moments and the big trends. Fr...