The history of Maison Moreau began in Paris in 1882 when, affirming its expertise in the limited circle of luxury leather goods and travel cases manufacturers, it moved to 283 rue Saint-Honoré. It succeeds the master cabinetmaker Martin-Guillaume Biennais, official supplier of the Emperor Napoleon I. Maison Moreau then created a leather trunk with a now iconic pattern, inspired by basketry and drawings of wicker trunks braids. It remained there until the early twentieth century, when it ceased trading.

In 2011, Fedor Georges Savchenko came across a trunk signed Moreau at the flea market in Paris that was owned by the industrialist and man of the world Robert Bellanger, the last tenant of Fort Brégançon. Pleased by such a discovery, he set out to revive the Maison.

The brand settled at 4, rue de Miromesnil in Paris and presented its first collection of luxurious and refined luggage and bags under the brand name Moreau Paris.

Since then, the Artistic Director, Fedor Georges Savchenko, has worked on, between tradition and innovation, to preserve and renew the Maison's singular and authentic universe, notably with a collection of bags and luggage that are unique in terms of identity and philosophy.

More recently, in 2016, Onward Luxury Group joined the Maison in order to give it a resonance beyond the French borders. In June 2017, it presented its new Parisian boutique to its customers, located at 49, rue du faubourg Saint Honoré, Paris 8ème. The London boutique located in the heart of Mayfair at 21 Bruton street was inaugurated in September 2017. 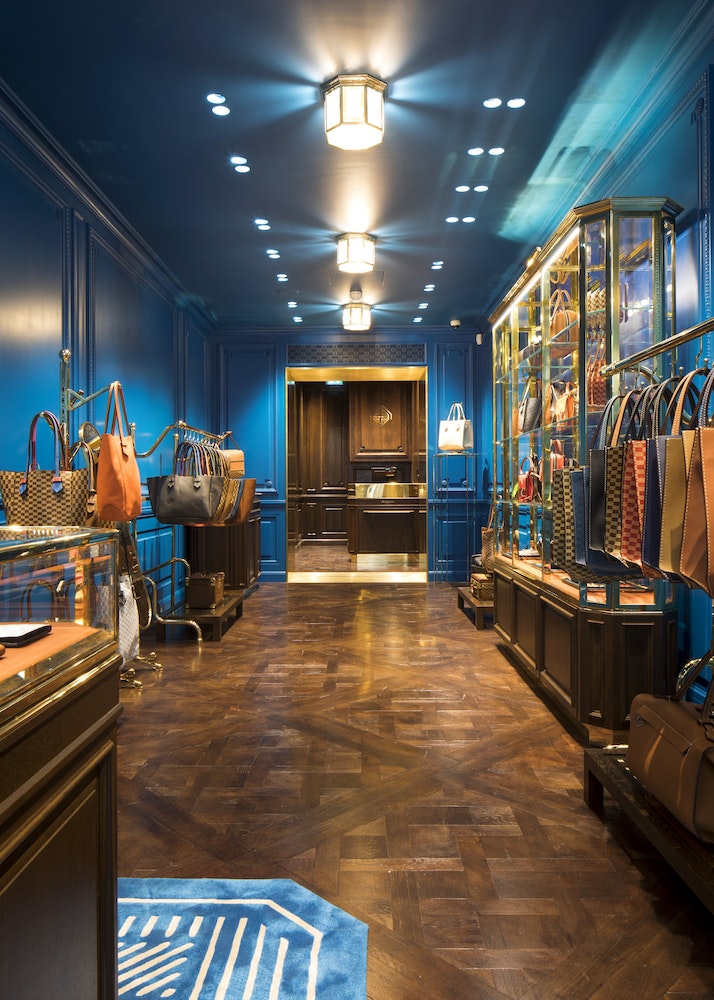 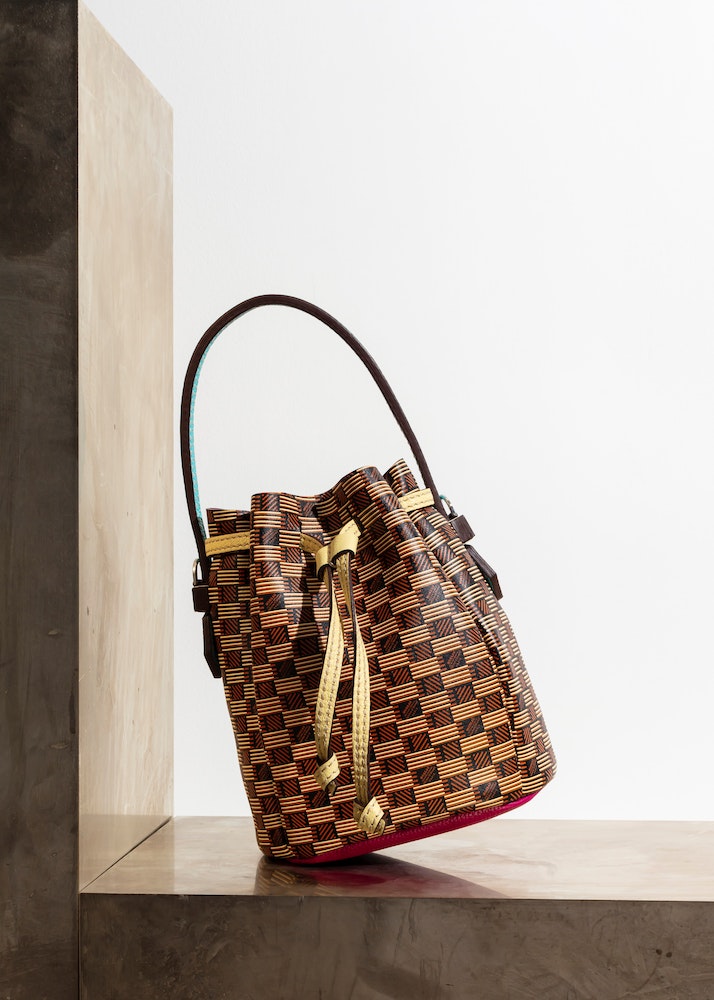 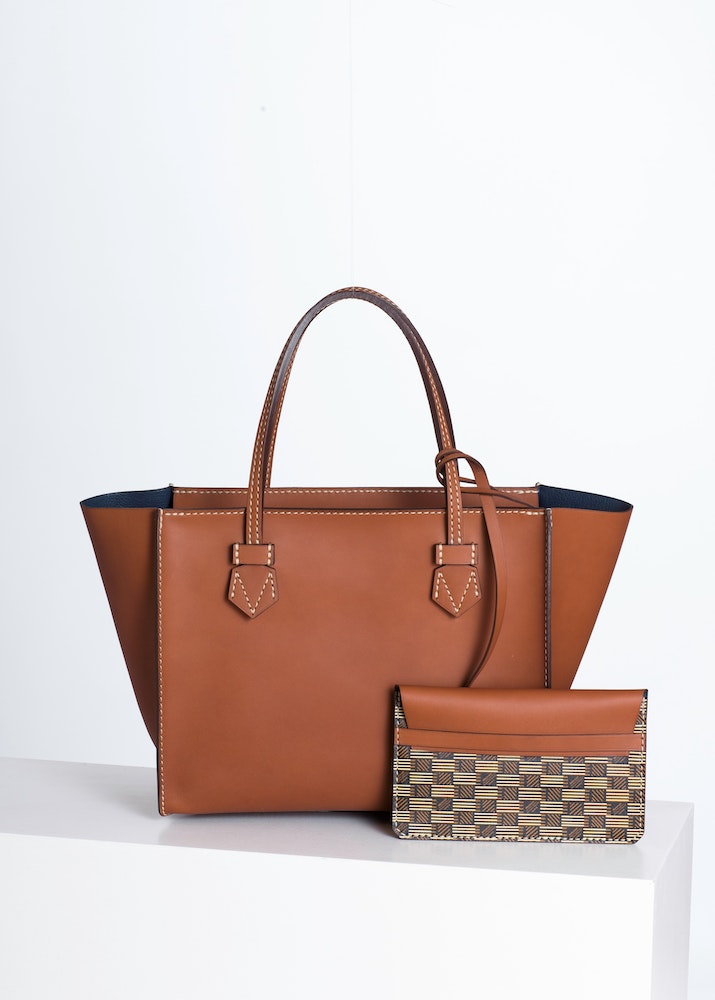 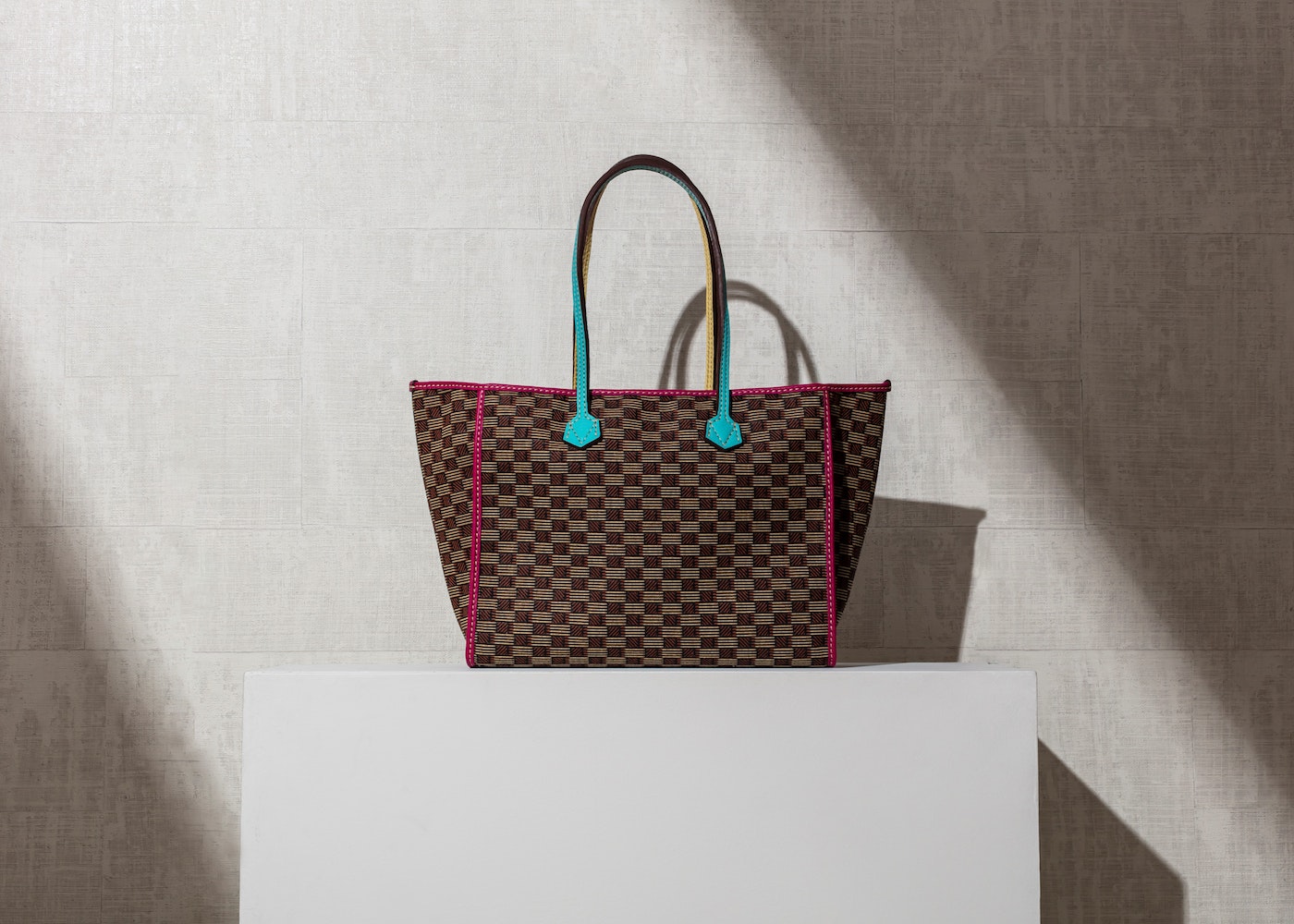 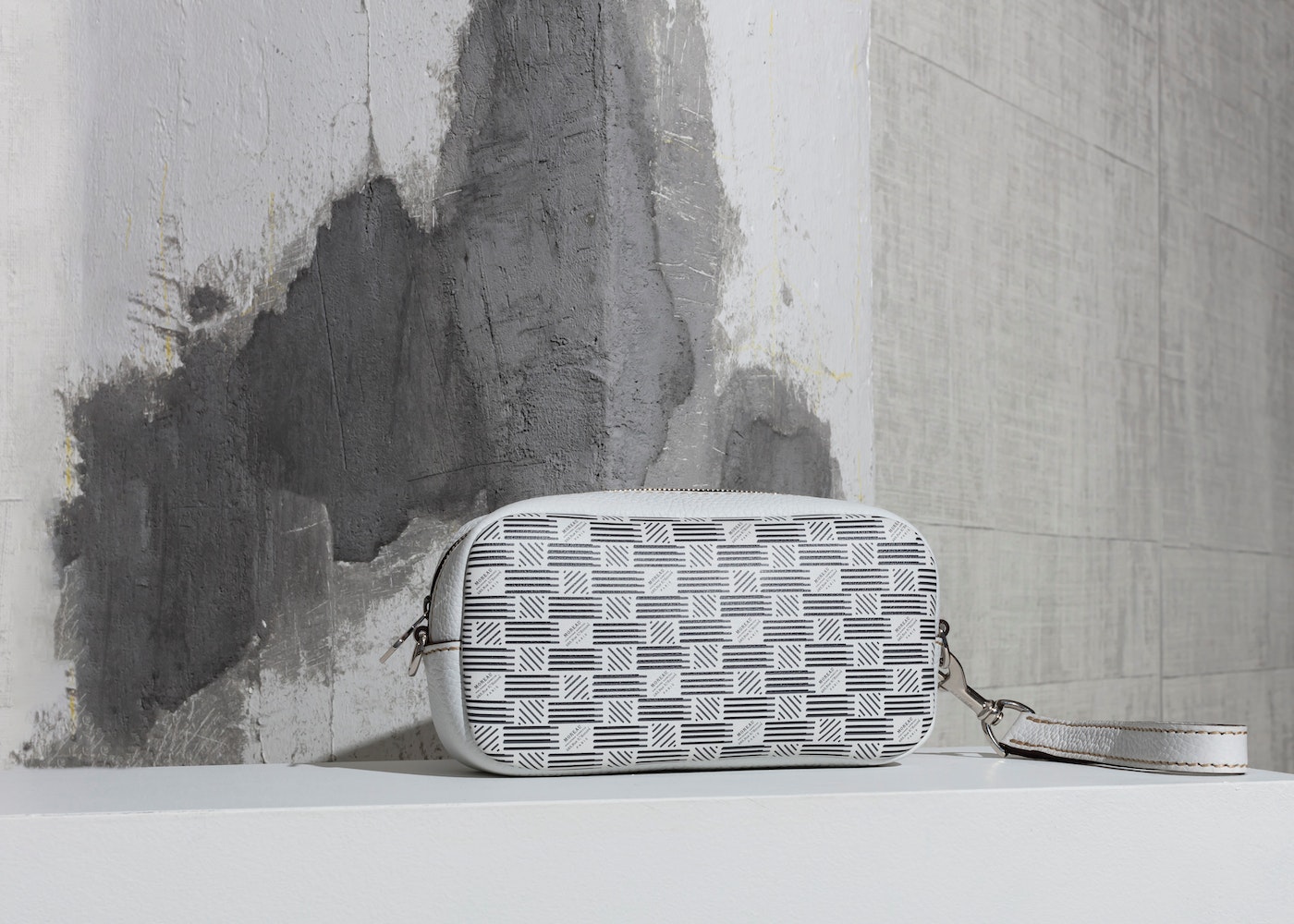 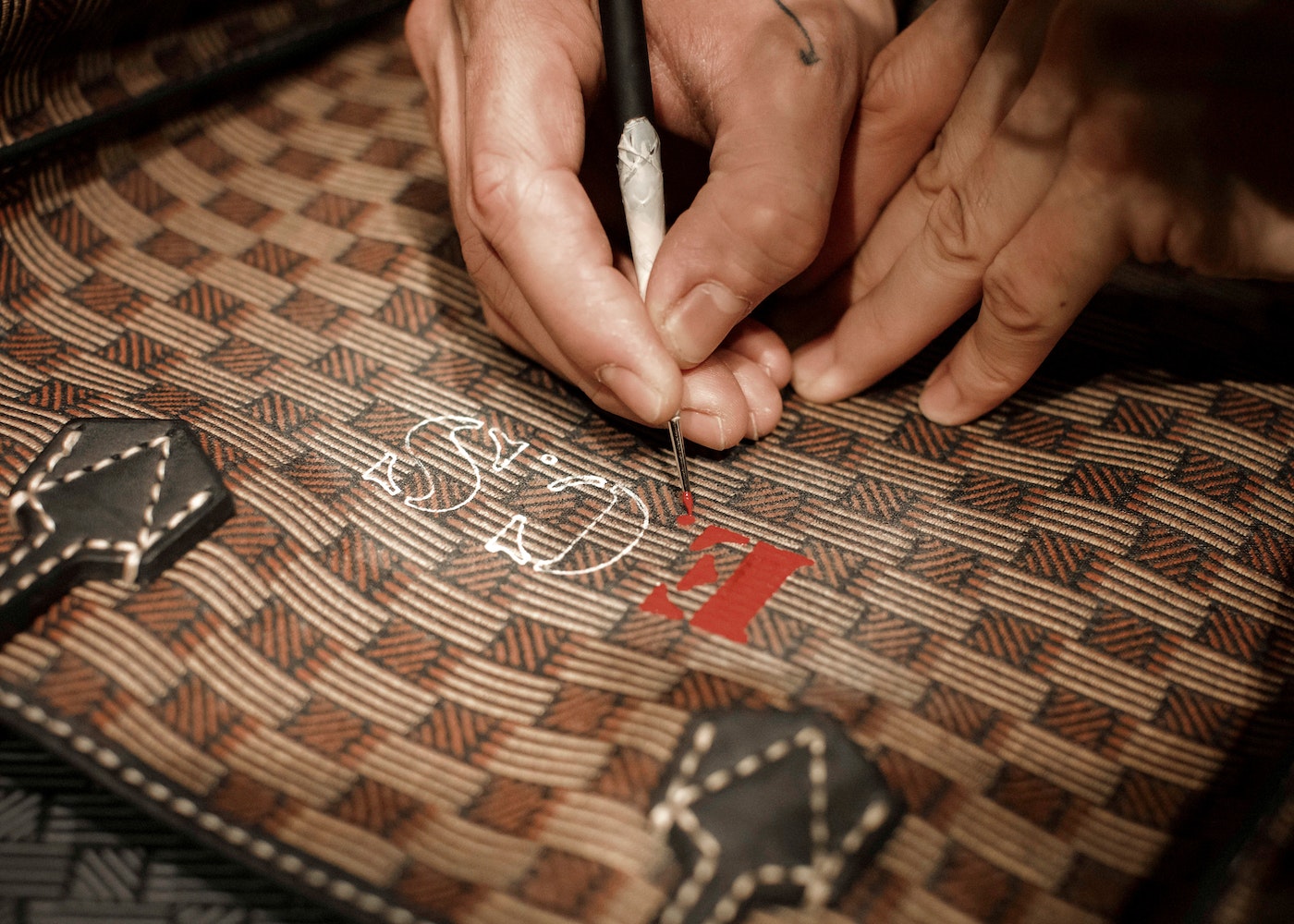 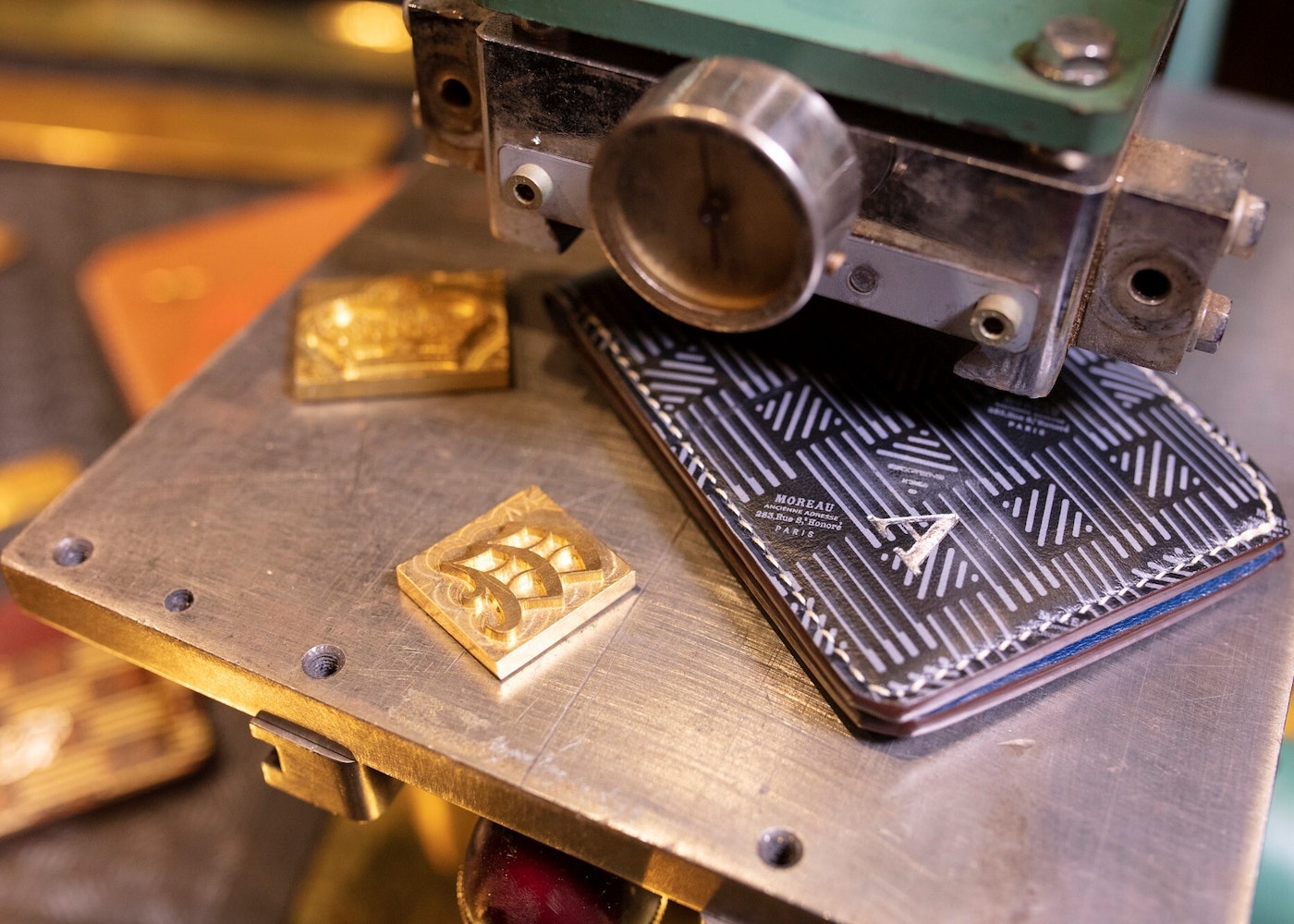